Duke of Cambridge announces plans to visit China in 2015

Prince William will visit China early next year - but the Duchess of Cambridge is likely to stay in the UK. The Duchess will be heavily pregnant at the time of the trip and is expected to give birth in the spring. Kensington Palace previously said her presence at future engagements would be decided on a “case-by-case” basis. Prince William was forced to stand in for his wife in September on a two-day trip to Malta - a visit that would have been Kate’s first solo overseas tour. The royal couple’s last big tour was in April 2014 when they showed off Prince George to an enthusiastic Australian public.

He gave a kind of ‘propaganda’ speech which was loudly cheered by the bussed-in party faithful at the suitable moment in the text.

But Prince William’s trip to the China could resurface over his father’s attitude to the country. Prince of Wales - Prince Charles - has never been to mainland China, only to a handover ceremony when Hong Kong reverted to Chinese control in 1997. He is a longtime admirer of exiled Tibetan figurehead the Dalai Lama, seen by China as a dangerous separatist threat. Prince Charles was also accused of boycotting a Chinese state visit in 1999 when he missed a state banquet. He was also out of the country for the official dinner when then-president Hu Jointao visited in 2005. However, five years ago, the prince opened The Prince’s Charities Foundation (China) in Beijing, seen as a move to improve his relationship with the world’s most populous nation. 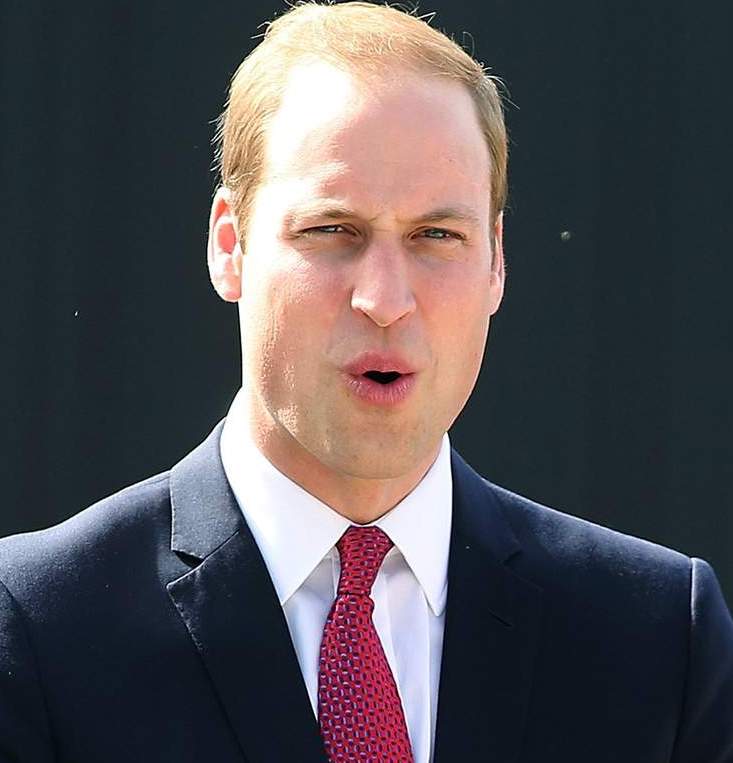