Dutch meat wholesaler Willy Selten went on trial Tuesday accused of mixing hundreds of tonnes of horse into products labelled as pure beef during Europe’s massive horsemeat scandal two years ago. Dutch prosecutors accused Selten, suspected of being a key player in the food scare, of forging numerous invoices and labels for batches of meat leaving his business in the southern Dutch city of Oss. Selten “falsified the labels in order to sell the horse as beef,” public prosecutor Ingeborg Koopmans told the judge.

Beef cuts and horse cuts were stored in the freezer with the same article number. I forgot to give them different numbers and it’s wrong what happened. Of course we should have exercised better control.

Willy Selten in an interview with the Dutch ANP press agency

Selten, 45, was arrested in May 2013 for allegedly selling 300 tonnes of horsemeat labelled as beef during one of Europe’s biggest food scandals. Dutch prosecutors suspected Selten of major involvement in the continent-wide consumer outrage, prompting recalls of meat products from Ireland to Greece in January 2013. Meatballs at Ikea stores, sausages in Russia and frozen burgers in Britain were pulled from the shelves by the millions as a result. 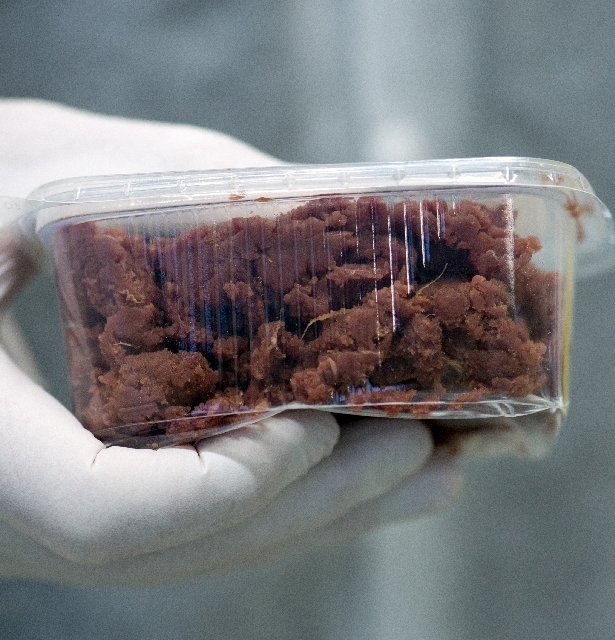