Big band leader James Last has died at his home in Florida at the age of 86. In a statement, his manager said: “Mr Last passed away yesterday in Florida, peacefully and in the presence of his family." She revealed he had died after a "short, severe illness”. She added: “In him, the world loses a unique ambassador whose expressive andall-encompassing language was music.”

We bid farewell to the man, friend and visionary, who by his impressive strength and openness, his professionalism, modesty and love of life served as a role model and as an inspiration for many generations worldwide.

The German-born musician started his career soon after the end of World War II and went on to sell more than 80 million records worldwide. His trademark was big band arrangements of hit pop songs, giving him a large fan base across the globe and a career that spanned more than six decades. He continued working well beyond retirement, undergoing an Around The World At 80 tour as recently as 2009. He divided his time between his home in Florida and Hamburg in Germany. 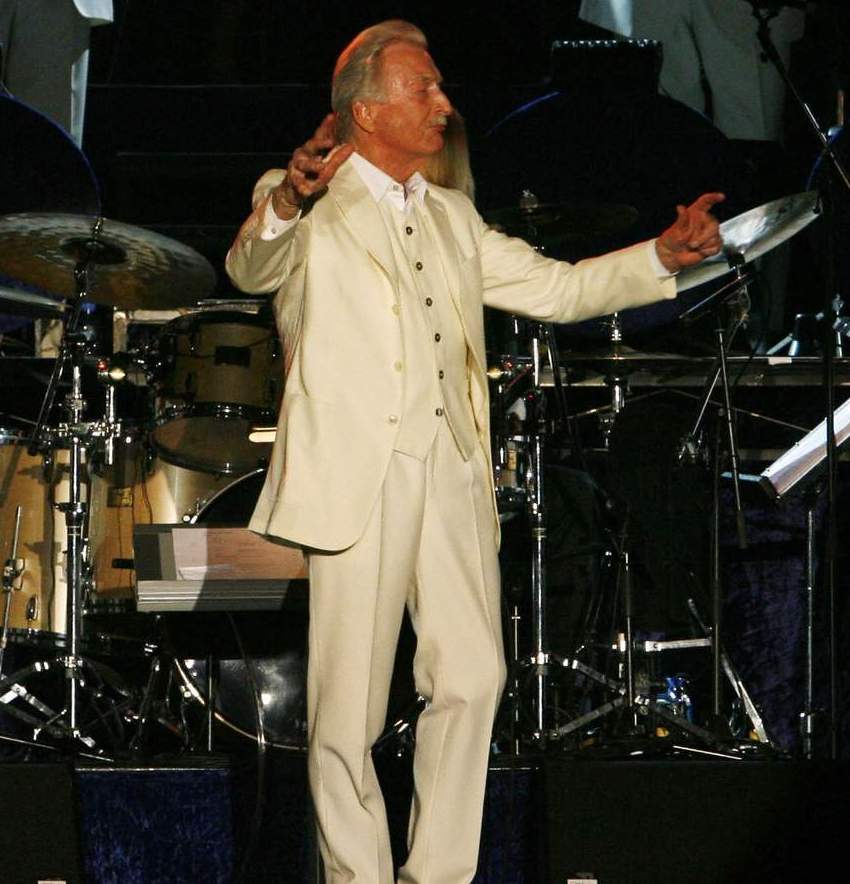