An Ebola-infected surgeon from Sierra Leone who was receiving treatment in a U.S. biocontainment unit has died. Dr Martin Salia was flown to Nebraska Medical Center in Omaha on Saturday, becoming the 10th Ebola patient to be treated on US soil. The hospital said the 44-year-old, who was admitted suffering from kidney and respiratory failure, died shortly after 4am on Monday. Dr Salia was married to a U.S. citizen and maintained a residence in Maryland. Dr Phil Smith, medical director of the biocontainment unit, said in a statement on Twitter: “Dr Salia was extremely critical when he arrived here, & unfortunately, despite our best efforts, we weren’t able to save him.”

We are extremely sorry to announce that the third patient we’ve cared for with the Ebola virus, Dr. Martin Salia, has passed away as a result of the advanced symptoms of the disease.

Nebraska Medical Center in a statement

He added the patient had received a blood transfusion from an Ebola survivor and was treated with an experimental drug, ZMapp, as part of the medical team’s efforts to save him. Dr Salia was also placed on dialysis, a ventilator and given other medication to support his organ systems. “We used every possible treatment available to give Dr Salia every possible opportunity for survival,” Dr Smith said. “As we have learned, early treatment with these patients is essential. In Dr Salia’s case, his disease was already extremely advanced by the time he came here for treatment.” He had been working as a general surgeon at Kissy United Methodist Hospital in the Sierra Leone capital of Freetown. He is the second patient to die from Ebola on US soil, after Liberian-born Thomas Eric Duncan lost his fight against the disease in a Dallas hospital last month. 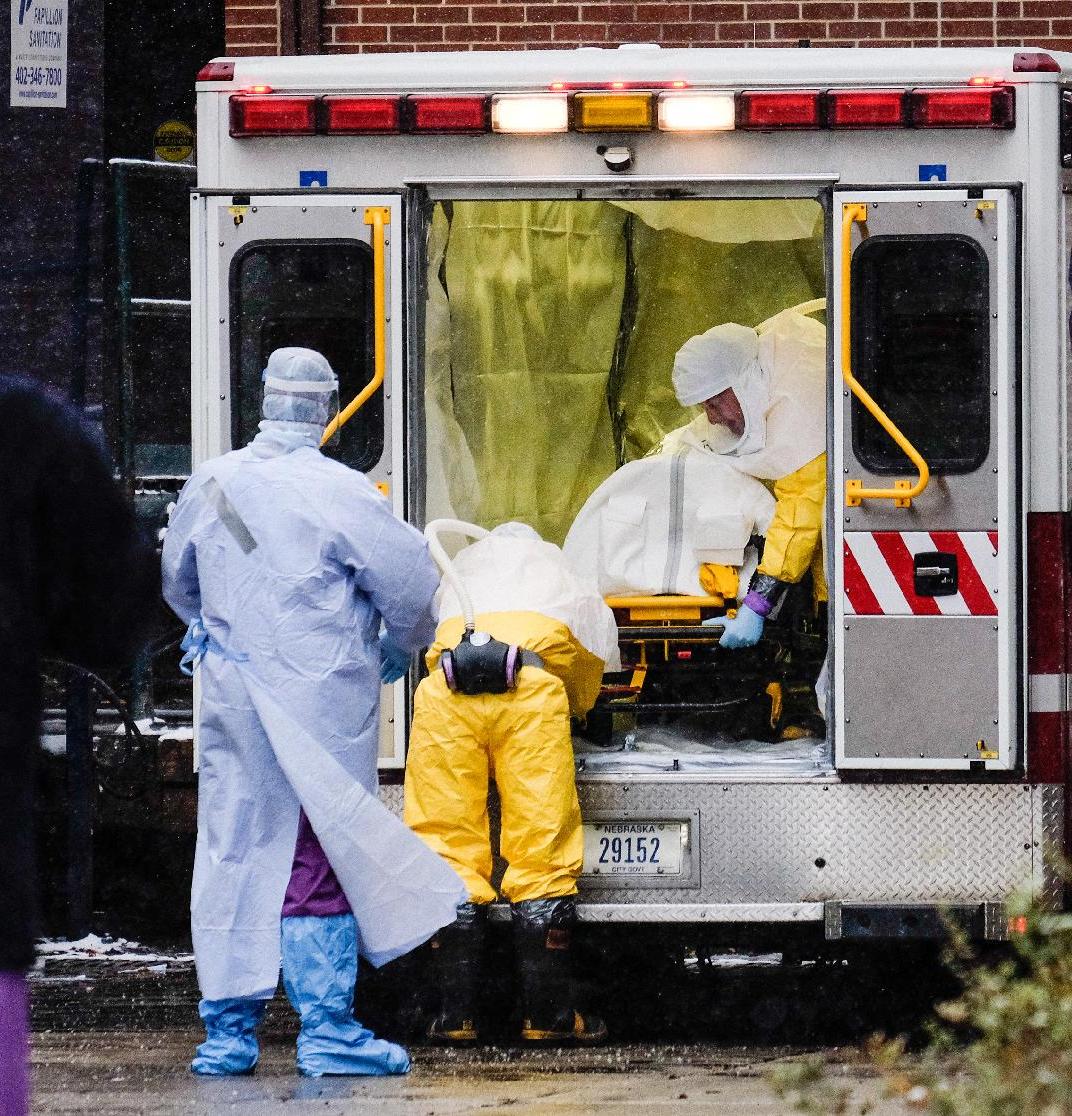