Ebola puts focus on drugs made in tobacco plants

It’s an eye-catching angle in the story of an experimental treatment for Ebola: The drug comes from tobacco plants that were turned into living pharmaceutical factories. Using plants this way — sometimes called “pharming” — can produce complex and valuable proteins for medicines. That approach, studied for about 20 years, hasn’t caught on widely in the pharmaceutical industry. But some companies and academic labs are pursuing it to create medicines and vaccines against such targets as HIV, cancer, the deadly Marburg virus and norovirus, known for causing outbreaks of stomach bug on cruise ships.

[The plant-based approach] has a tremendous amount of promise, but it doesn’t yet have the FDA blessing across the board to be able to say this is successful [and a proven way to get a drug to market].

While most of the work in this area uses a tobacco plant, it’s just a relative of the plant used to make cigarettes. Scientists favor tobacco plants because they grow quickly and their biology is well understood. The lack of any stronger track record for approved drugs in the United States is a key reason why the plant-based technology hasn’t been embraced more fully. Plant-based drugs have attracted the attention and funding of the federal government, however, as a fast and cheap approach to make a lot of vaccine material in case of terrorist attacks. 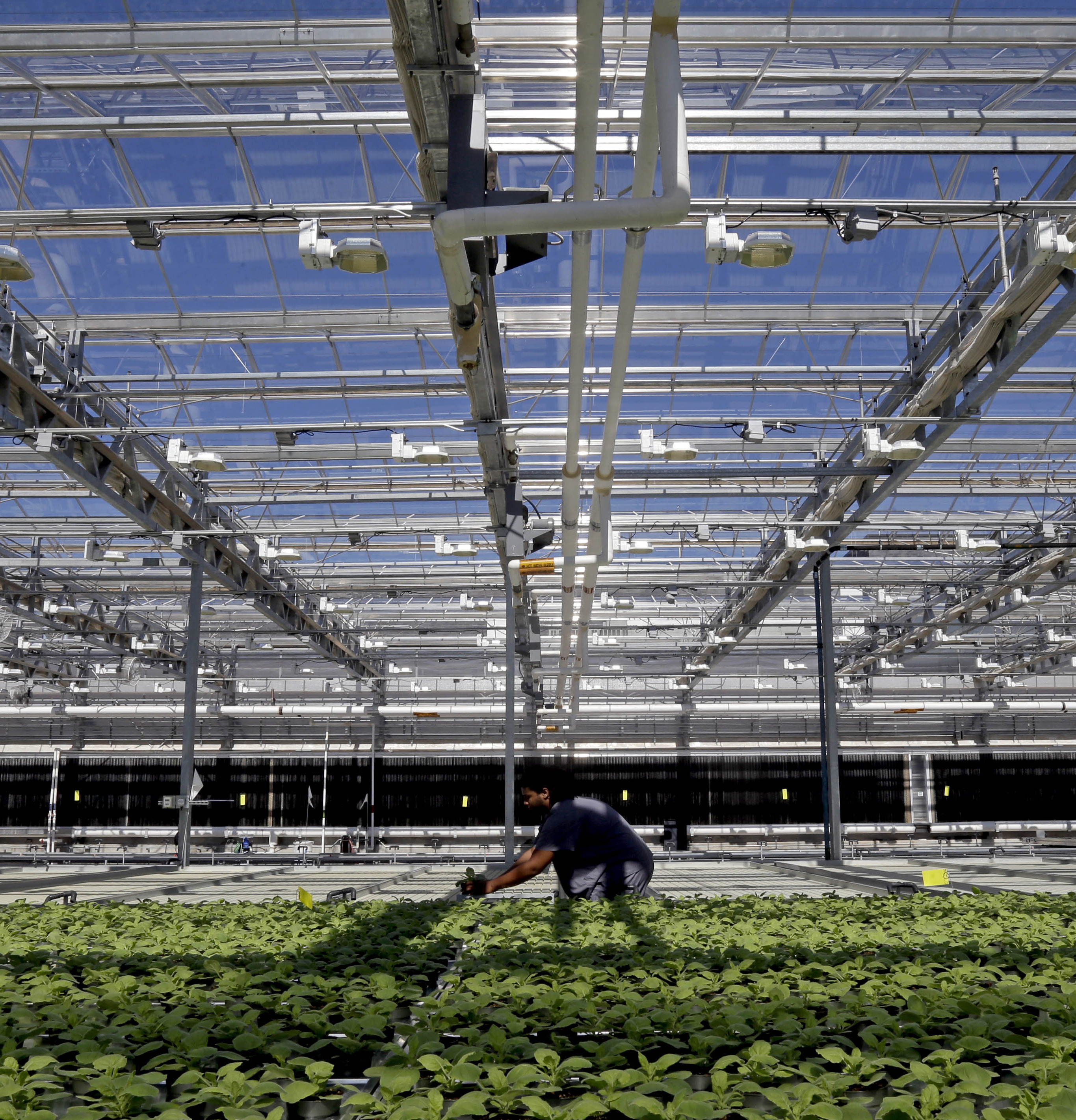