At least four people have died from Ebola in Liberia’s capital, a World Health Organization (WHO) and a government official said on Tuesday, the first confirmed deaths in Monrovia from a months-long regional outbreak. The regional outbreak began in southern Guinea in February. Since then more than 200 people have died in Guinea, Sierra Leone and Liberia and new cases are still being reported despite Guinea’s claims to have brought the situation under control.

There are seven cases reported in one of the suburbs of Monrovia and four are confirmed. They are all dead.

Health workers at the local hospital said they planned to conduct house searches after residents told them they feared there may be more suspected cases among their neighbours. Ebola, a tropical virus that kills around 90 per cent of its victims, initially causes a raging fever, headaches, muscle pain and conjunctivitis, before moving to severe phases that bring on vomiting, diarrhoea and internal and external bleeding. 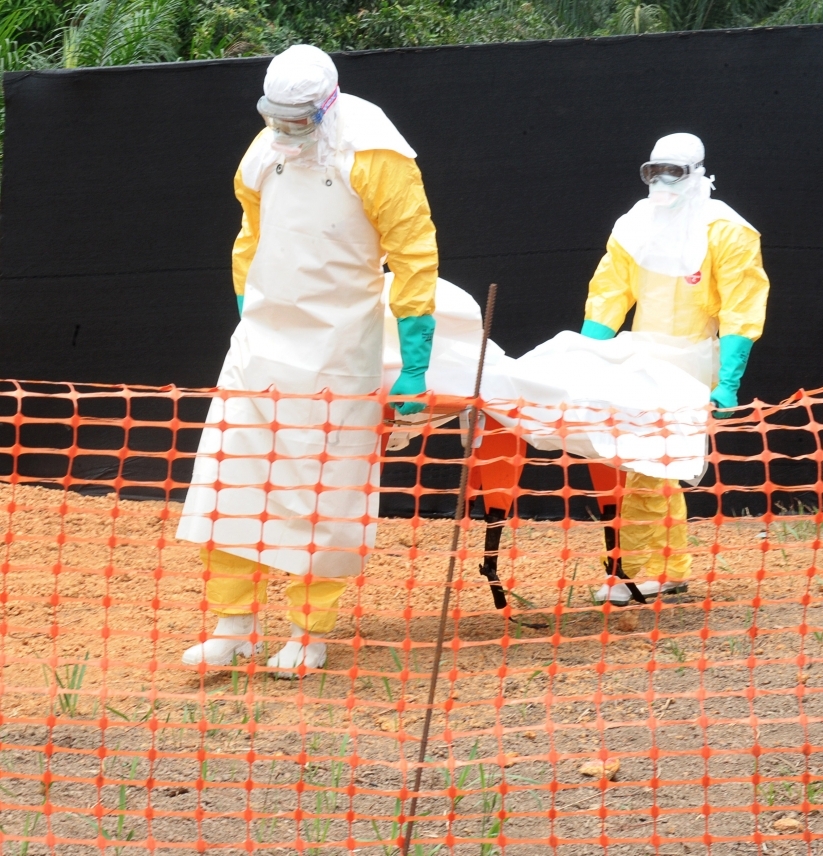