Foot-long eels have reportedly fallen from the sky on to an Alaskan town, unsettling local residents. The toothed Arctic lamprey fish, which are to difficult to catch and not sold commercially in the area, have been found in a shopping centre car park and on people’s lawns in Fairbanks. The unexplained phenomenon has already given rise to tongue-in-cheek claims of “vampire fish” and “fish monsters” raining down.

Adult Arctic lampreys have fallen from the sky four times this week in Fairbanks, including at the Value Village parking lot, according to the Alaska Department of Fish and Game. That’s unusual for a fish that’s seldom seen in the water up here.

Report in the Alaska-News Miner

There have long been documented cases of small animals such as worms, fish, or frogs falling from the sky. Waterspouts or tornadoes crossing over a lake or river can pick up debris, including light aquatic animals, and carry them for miles before they rain down. However, there have been no reported tornadoes or waterspouts in the Fairbanks area. But the Alaska Department of Fish and Game has offered the most plausible explanation - the fish have been dropped from the air by seagulls. 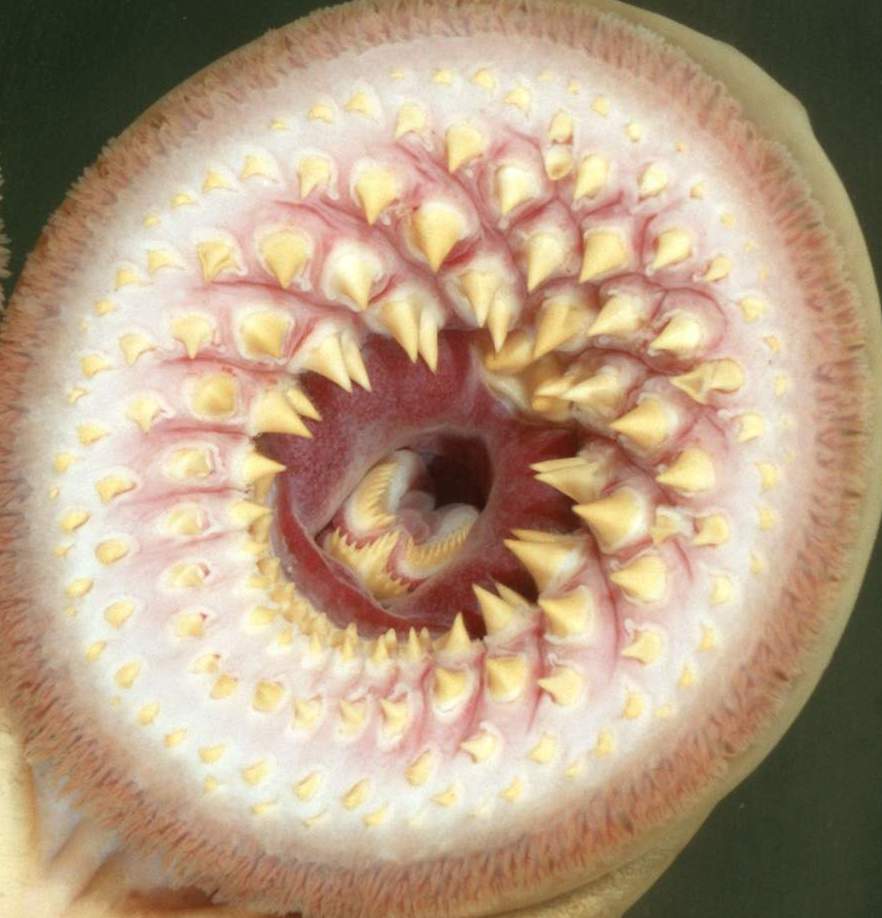