As fireworks sparkled over Tahrir Square to celebrate Egypt’s newest leader, at least four women were violently assaulted in the crowd below. Video footage shows a 19-year-old student, naked, bloodied, and repeatedly mobbed, as police struggled to move her to the safety of an ambulance. According to a local monitoring group, at least three other women were taken to the hospital Sunday night for treatment after tens of thousands gathered in Cairo’s iconic Tahrir Square to celebrate the victory of newly inaugurated President Abdel Fattah al-Sisi.

After early 2013, I went from walking around Tahrir till the early hours of the morning on my own to refusing to enter the square without at least two men with me.

Suzee, who writes the blog SuzeeInTheCity

The heartland of Egypt’s 2011 revolution has become a place where women fear to gather at night. Amid a climate of impunity, more than 100 women have been subjected to mob sexual harassment or assaults during demonstrations since 2011. In Egypt, sexual harassment is seemingly intractable, and police have been unwilling to treat it as a serious problem. According to the UN, more than 99 per cent of hundreds of women surveyed reported experiencing some form of sexual harassment, ranging from minor harassment to rape. 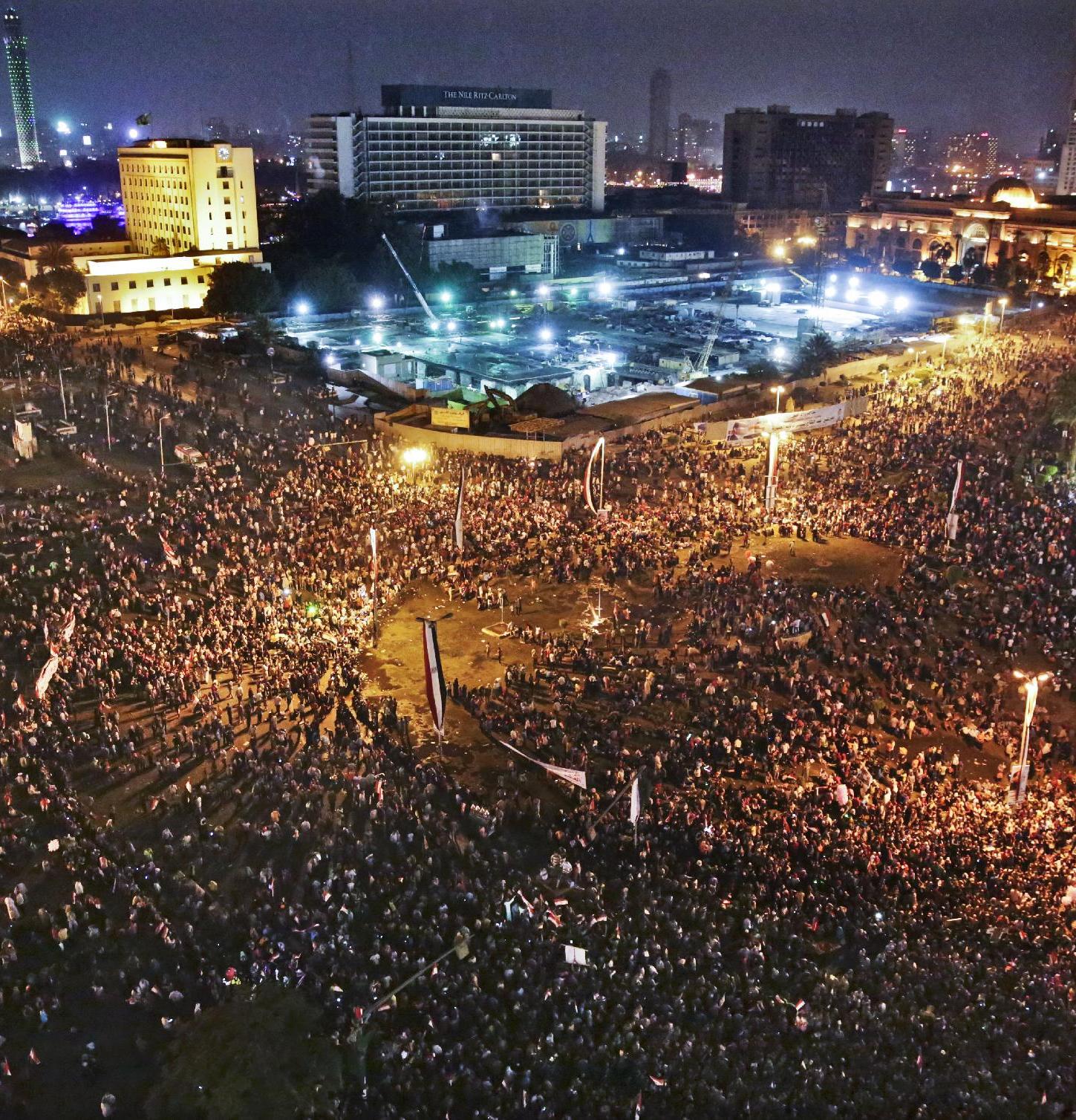