Ethiopia in mourning after IS beheads more than 20 Christians

Ethiopia will on Tuesday begin three days of national mourning for more than 20 Ethiopian Christians killed by Islamic State militants in Libya. Ethiopian Communications Minister Redwan Hussein told AFP on Monday that parliament would launch the official start of the mourning period on Tuesday, while state television said flags would fly at half mast. The murders have horrified Ethiopians and sparked global condemnation, including from Pope Francis who expressed “great distress and sadness” over the “shocking” violence. A 29-minute video released Sunday by the IS group purports to show militants in Libya holding two groups of captives, described in text captions as “followers of the cross from the enemy Ethiopian Church”.

With great distress and sadness I learn of the further shocking violence perpetrated against innocent Christians in Libya.

Pope Francis in in a message to Abune Mathias, the patriarch of the Ethiopian Orthodox Tewahedo Church

Almost two-thirds of Ethiopians are Christians, the majority of those Orthodox Copts - who say they have been in the Horn of Africa nation since the first century AD - as well as large numbers of Protestants. Islam also has an ancient history in Ethiopia, brought to the country by some of the earliest followers of the Prophet Mohammed, who were sheltered there by the Christian king. The Islamic State, which has seized chunks of Syria and Iraq, has won the support of jihadist groups across Middle East and north Africa. Several jihadist groups in conflict-wracked Libya have pledged allegiance to the militants.

(It was a) heinous terrorist crime (and) does not comply by any means with any religion, human laws and customs. 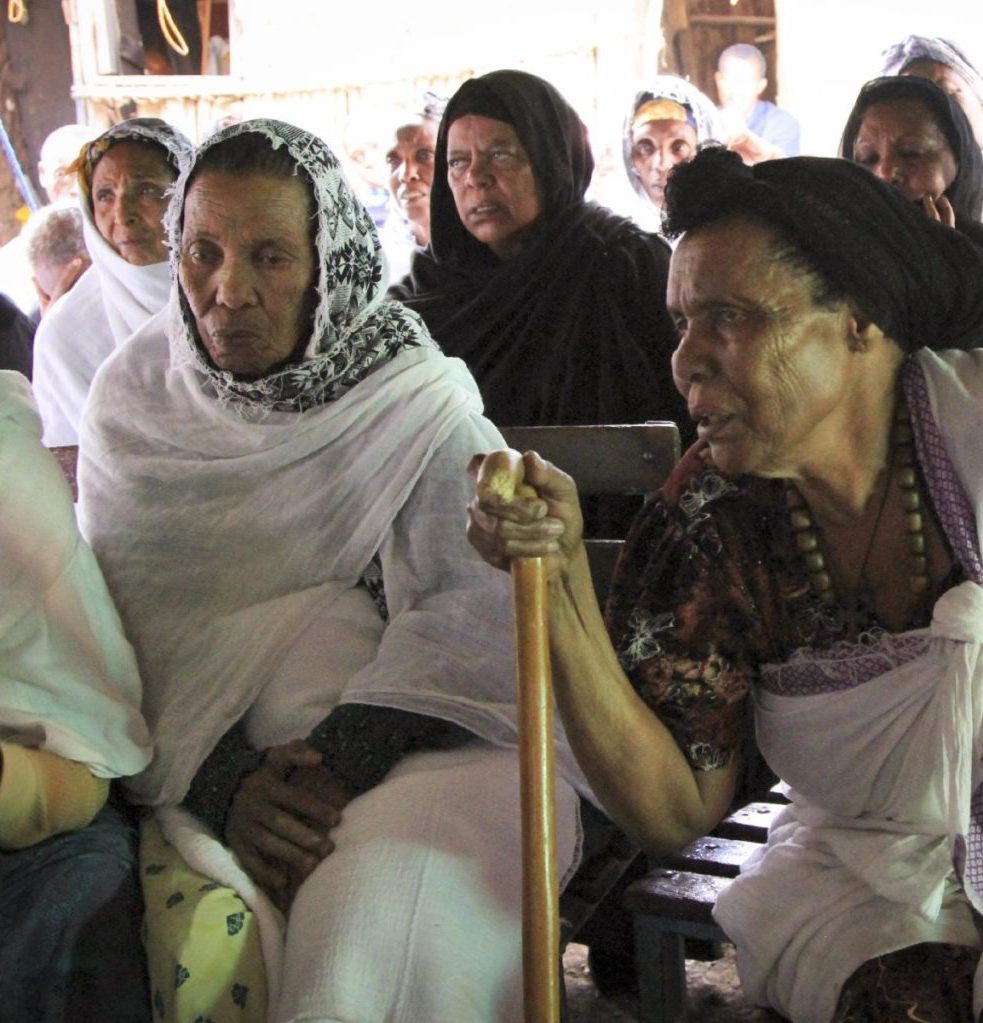