The European Union launched a legal attack on Gazprom on Wednesday, stoking tension with Moscow as it accused the Russian gas giant of overcharging buyers in Eastern Europe and hindering competition. The Kremlin appeared to take a conciliatory tone, saying it hoped for compromise and an impartial stance from EU regulators. The EU’s new antitrust chief, Margrethe Vestager, who a week ago announced a similar market abuse prosecution against U.S. tech giant Google, said state-controlled Gazprom was using its continued dominance in Moscow’s old Soviet client states to hike prices by as much as 40 percent over the norm.

All companies that operate in the European market -– no matter if they are European or not -– have to play by our EU rules.

Russia’s biggest company, which saw an offer of a negotiated settlement rejected by Vestager’s predecessor, dismissed all the accusations as “unfounded” and said it expected a resolution at a political level - though Vestager insisted the case was “not political”, and in any case relations between President Vladimir Putin and the West are in deep freeze over the Ukraine conflict. From beyond the EU’s borders, Ukraine’s state-owned gas firm Naftogaz also hailed the move to free cross-border flows from Gazprom restrictions. Like others in Moscow’s former empire, Kiev accuses Putin of using Russian energy, and the Soviet-era infrastructure that carries it, to crimp its independence. 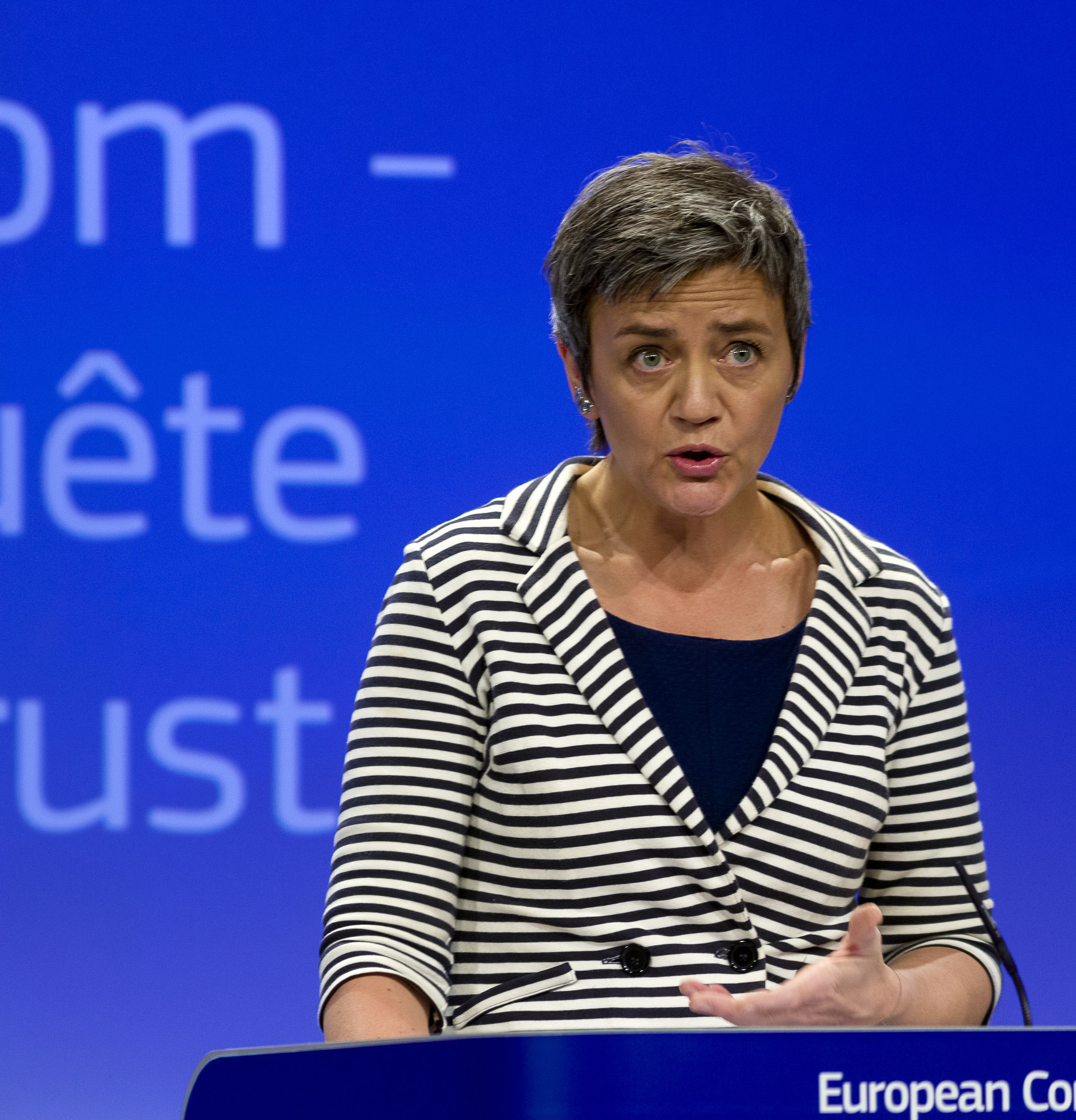