European Union leaders are agreeing that economic sanctions imposed on Russia will stay in place until a Ukraine peace deal is fully implemented, effectively extending them to the end of the year if need be. The compromise reached at an EU summit in Brussels maintains EU unity on sanctions against Russia over its role in the Ukraine conflict. Strains have been growing within the 28-country bloc over the sanctions, which some member governments have supported only reluctantly. EU governments were divided on whether to act immediately to renew the sanctions against Russia’s financial, defense and energy sectors, or to wait several months to see whether the Ukraine cease-fire holds. A formal legal decision on whether to extend the sanctions, which expire in July, will be taken at the next EU summit in June.

If things deteriorate on the ground, we will strengthen sanctions. If, on the other hand, the situation remains stable and improves, then we might envisage a re-examination of the scale of the sanctions package and possibly ease it.

Russia proposed a UN Security Council draft resolution Thursday, asking Kiev to “immediately start consultations” with pro-Russian separatists on elections within their eastern Ukraine strongholds. The Russian text cites a paragraph from a February peace accord, which “provides for discussion and agreement on questions related to local elections in certain areas of the Donetsk and Lugansk regions.” 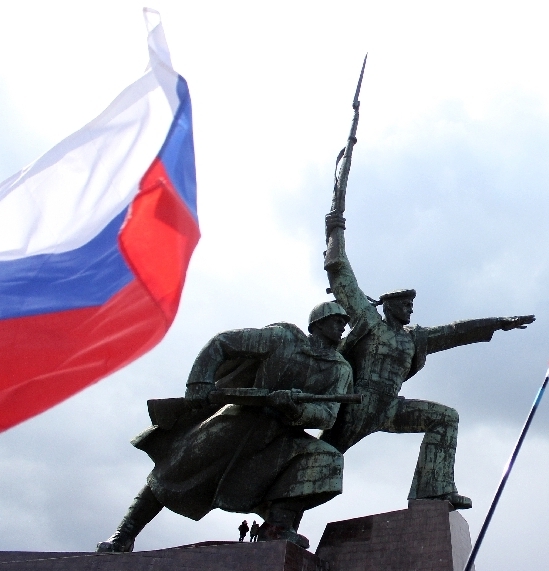