The European Court of Justice has ruled British citizens should be able to bring non-EU family members into the UK without a travel visa. It means the UK’s borders could be open to large numbers of foreign migrants from outside the European Union, and will intensify pressure on David Cameron to tackle freedom of movement rules. The landmark ruling centres on the case of Sean McCarthy, who has dual British and Irish citizenship, and his Colombian wife Patricia McCarthy Rodriguez. Mrs McCarthy Rodriguez, who has two children with her husband - both with British citizenship, had to get a “family permit” every six months to visit the UK with her family.

We are disappointed with this judgment as we believe that the UK’s visa system is both fair and lawful, and does an important job in meeting this country’s migration needs. Britain will always be best placed to decide and deal with its own immigration needs - not a judge in Luxembourg.

She and her husband took their case to court under the freedom of movement rules claiming she should be able to travel without the visa because she had an EU Residence Card issued by the Spanish government. The European court has now ruled in the couple’s favour, saying the rules did not allow the British government to stop family members entering the country if they did not have a visa. The UK Government said it was “disappointed” with the ruling. British Prime Minister David Cameron has come under pressure recently to take on the EU over the impact of freedom of movement rules on immigration.

This ruling extends the so-called ‘right to free movement’ to millions of people from anywhere in the world who don’t have citizenship of any country of the EU. This is yet more proof that Britain can never take back control of its borders as long as it remains in the European Union. 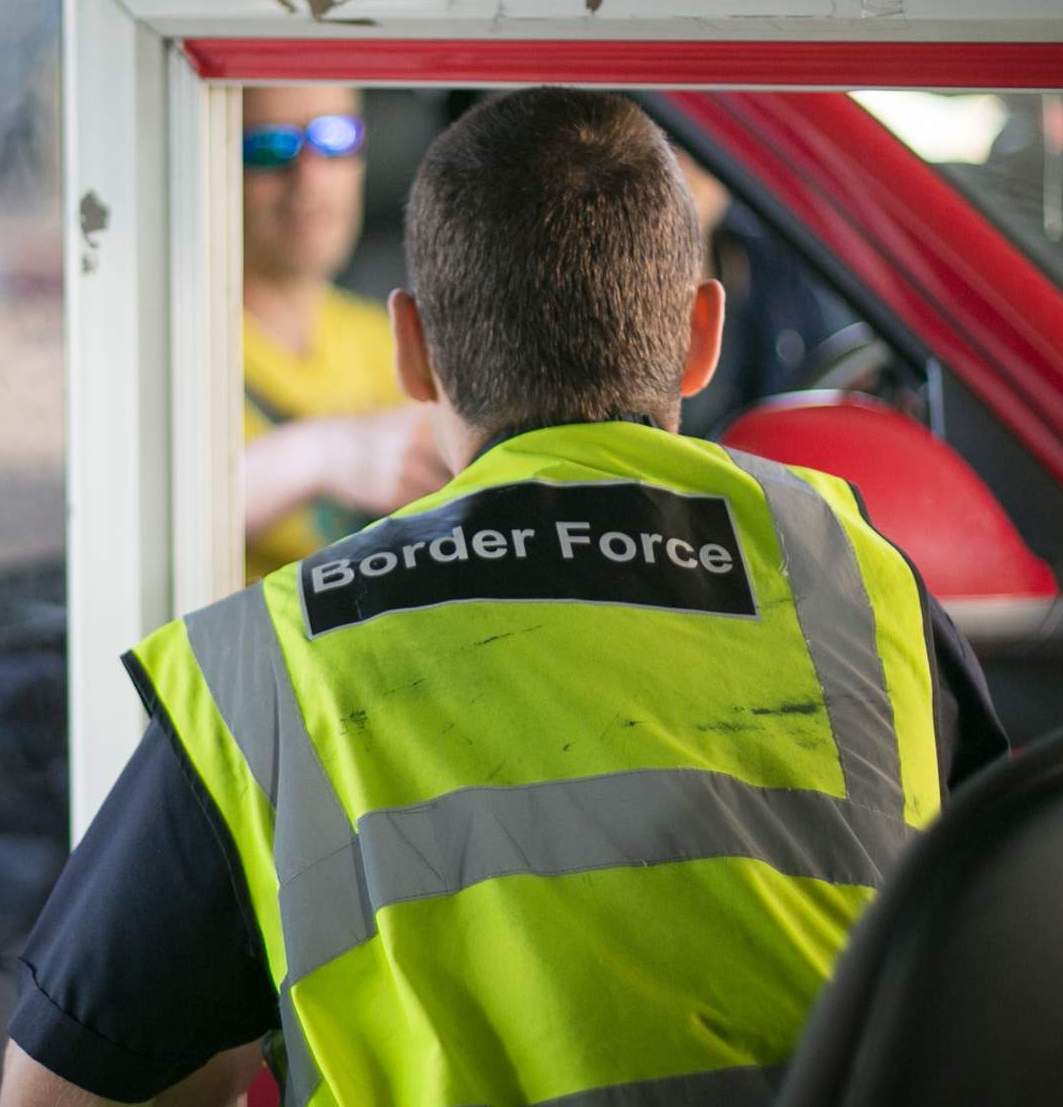