Experimental U.S. strike weapon blows up during test in Alaska

A new hypersonic weapon developed by the U.S. military exploded shortly after liftoff from an Alaskan test facility during a long-awaited flight test early Monday, the Pentagon said. No one was injured in the incident, which occurred shortly after 4am EDT (0800 GMT) at the Kodiak Launch Complex in Alaska, said Maureen Schumann, spokeswoman for the U.S. Defence Department. The weapon was developed by Sandia National Laboratory and the U.S. Army as part of the military’s “Conventional Prompt Global Strike” technology development programme, which is seeking to build a weapon that can destroy targets anywhere on Earth within an hour of getting data and permission to launch. Schumann said officials from the programme, the U.S. Army, Navy and Missile Defence Agency were conducting an extensive investigation to determine the cause of the accident.

The weapon exploded during takeoff and fell back down the range complex. 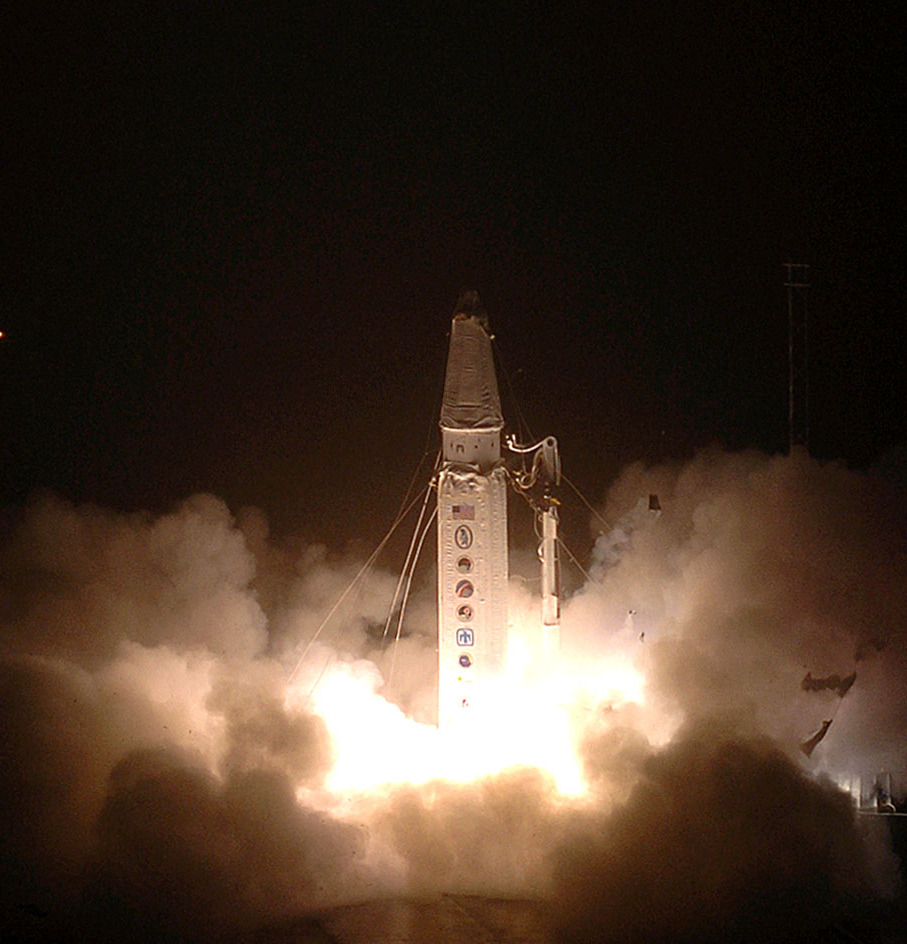