A long legal battle over accusations that a prominent Silicon Valley venture capital firm demeaned women and held them to a different standard than their male colleagues became a flashpoint in the ongoing discussion about gender inequity at elite technology and venture capital firms.Though Ellen Pao lost her lawsuit against Kleiner Perkins Caufield & Byers, Silicon Valley observers say her case and the attention it received will embolden women in the industry and continue to spur firms to examine their practices and cultures for gender bias. Experts say Kleiner Perkins and the venture capital industry in general did not come out looking good even though they won the case.

Venture capital firms recognize it’s not appropriate to be out in the streets celebrating. They don’t have the moral high ground.

The attention surrounding the case makes it more likely other women who believe they have been discriminated against will go to court, said David Lewis, CEO of OperationsInc., a human resources consulting and contracting firm. Two women who formerly worked at Facebook and Twitter filed gender discrimination cases against the companies during the Pao trial. At the very least, Pao’s suit will prompt more women to open up about their experiences in the workplace, said Nicole Sanchez, founder of Vaya Consulting, which tries to help Silicon Valley companies increase diversity.

I do see a trend now in the name of Ellen Pao. 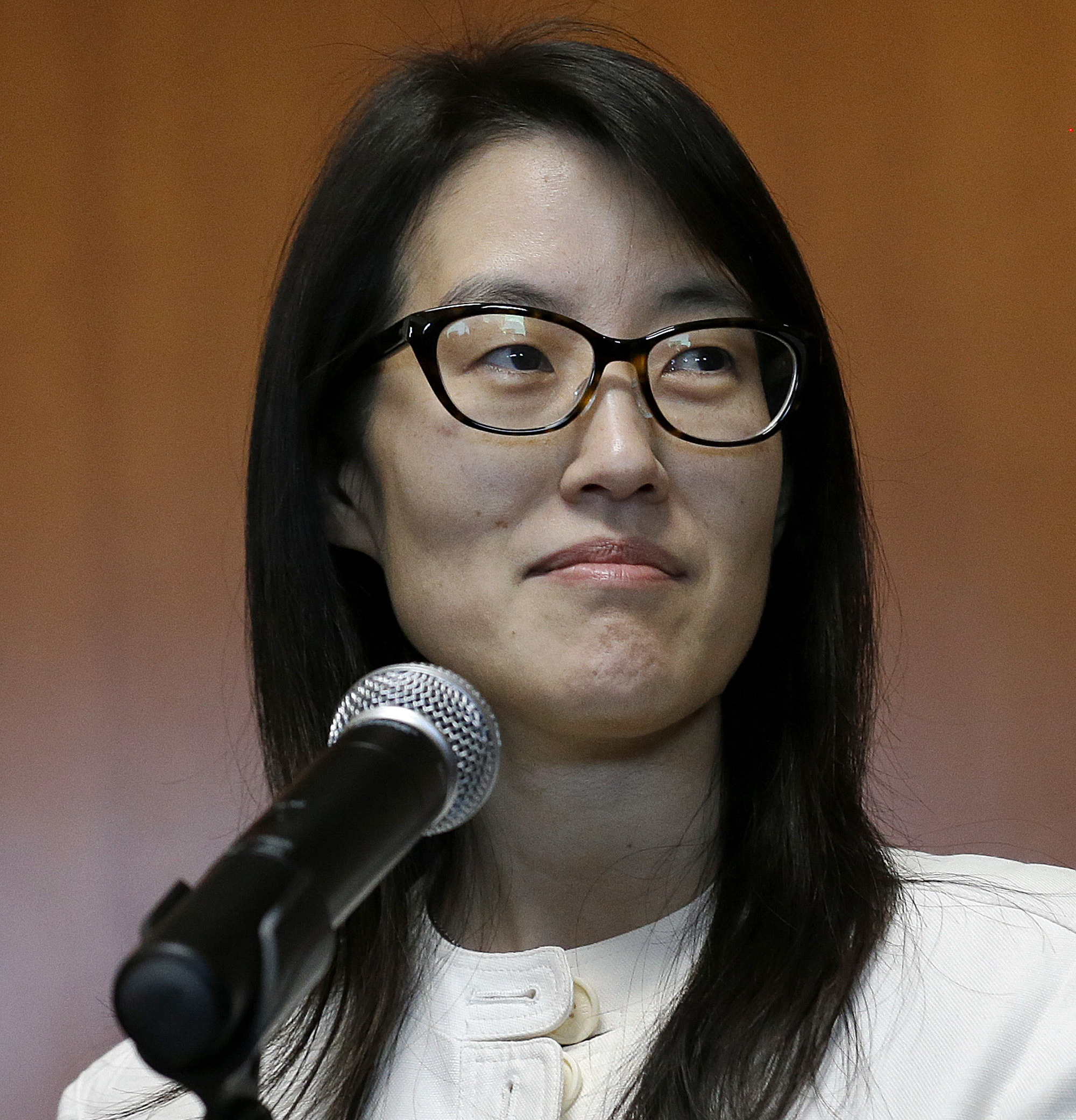