Barack Obama’s reelection campaign pioneered a pathway for political campaigns to reach voters through Facebook when it released an app that helped supporters target their friends with Obama-related material. But as the 2016 presidential campaign approaches, Facebook is rolling out a change that will prevent future campaigns from doing this, closing the door on one of the most sophisticated social targeting efforts ever undertaken. “It’s a fairly significant shift,” said Teddy Goff, who was Obama’s digital director in 2012, and oversaw the effort that helped the Obama campaign gain a Facebook following of 45 million users that year.

We’ve heard from people that they’re often surprised when a friend shares their information with an app. So we’ve updated Facebook Login so that each person decides what information they want to share about themselves, including their friend list.

And when they did, Goff’s team would then “run those friend lists up against the voter file, and make targeted suggestions as to who [supporters] should be sharing stuff with. This was a powerful new form of voter outreach. The Obama campaign had concluded that many voters — especially younger Americans — viewed TV and other forms of advertising from the campaign with suspicion and skepticism. But they were still open to messages that came from friends and acquaintances. However, today, when Facebook users choose to share their friend list with an app, only those friends who also use the app become visible. 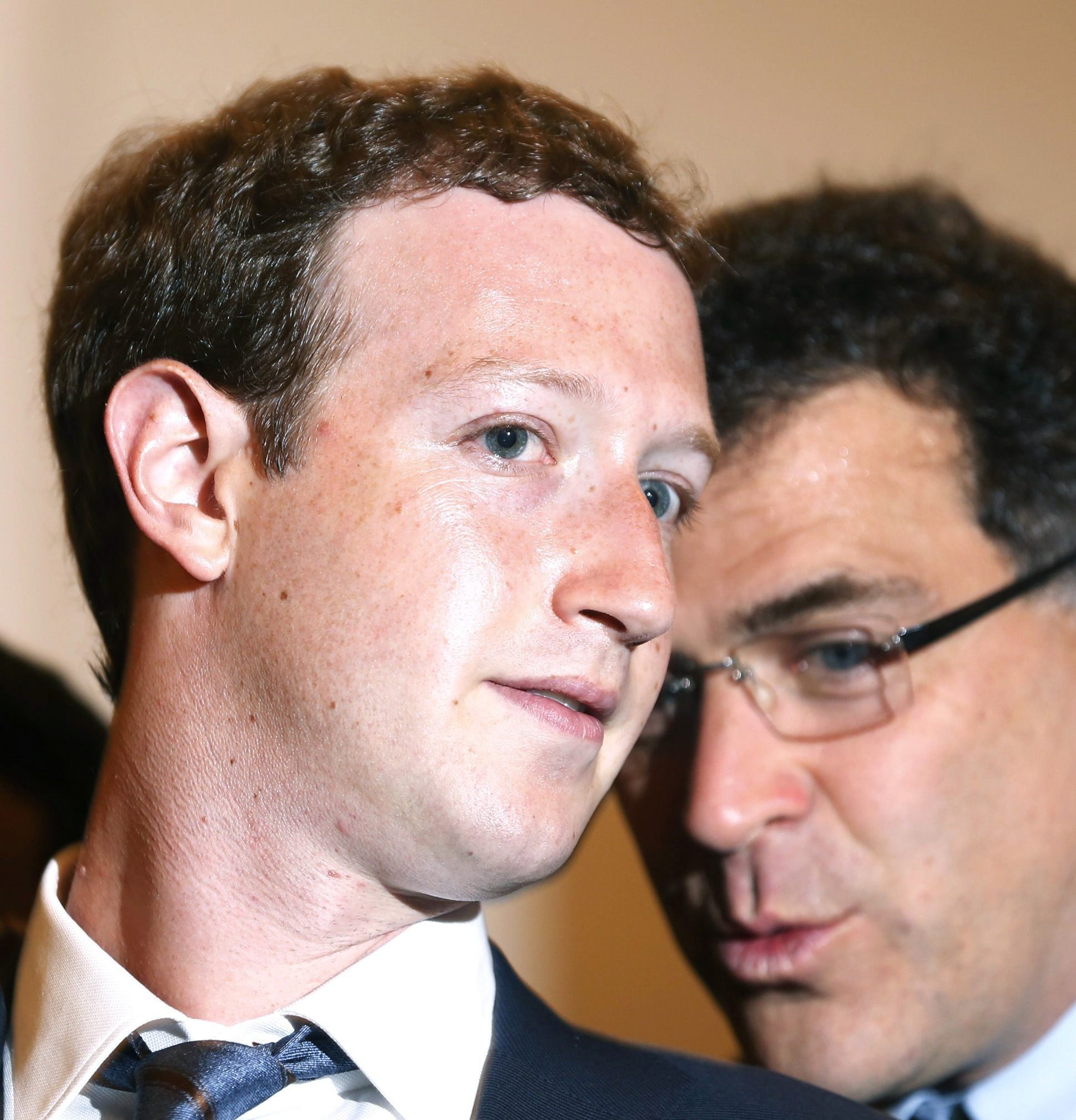