The FBI looked into death threats made against Malcolm Glazer, the late owner of Manchester United, around the time he was buying the club. Glazer and his family were subjected to a number of threats from fans who were fiercely opposed to the owner of the Tampa Bay Buccaneers’ takeover bid in 2005. He had already owned the Bucs for a decade when he bought the English football club for around $1.4bn - raising the money through heavy borrowing.

I am giving you another warning.

What an anonymous caller who dialled up the Buccaneers’ HQ said

The FBI issued subpoenas as part of the investigation but records show the case was closed without prosecution because the authorities could not conclusively identify a caller who left threatening messages. Fans opposed to the Glazers were furious at the sale, fearing he would sell off the stadium, raise prices and saddle the club with debt. Some fans set fire to an effigy of Glazer’s likeness during protests at Old Trafford. Others wore black and waved black flags, while calling for a boycott of the club’s sponsors. The self-made billionaire died in May at the age of 85. 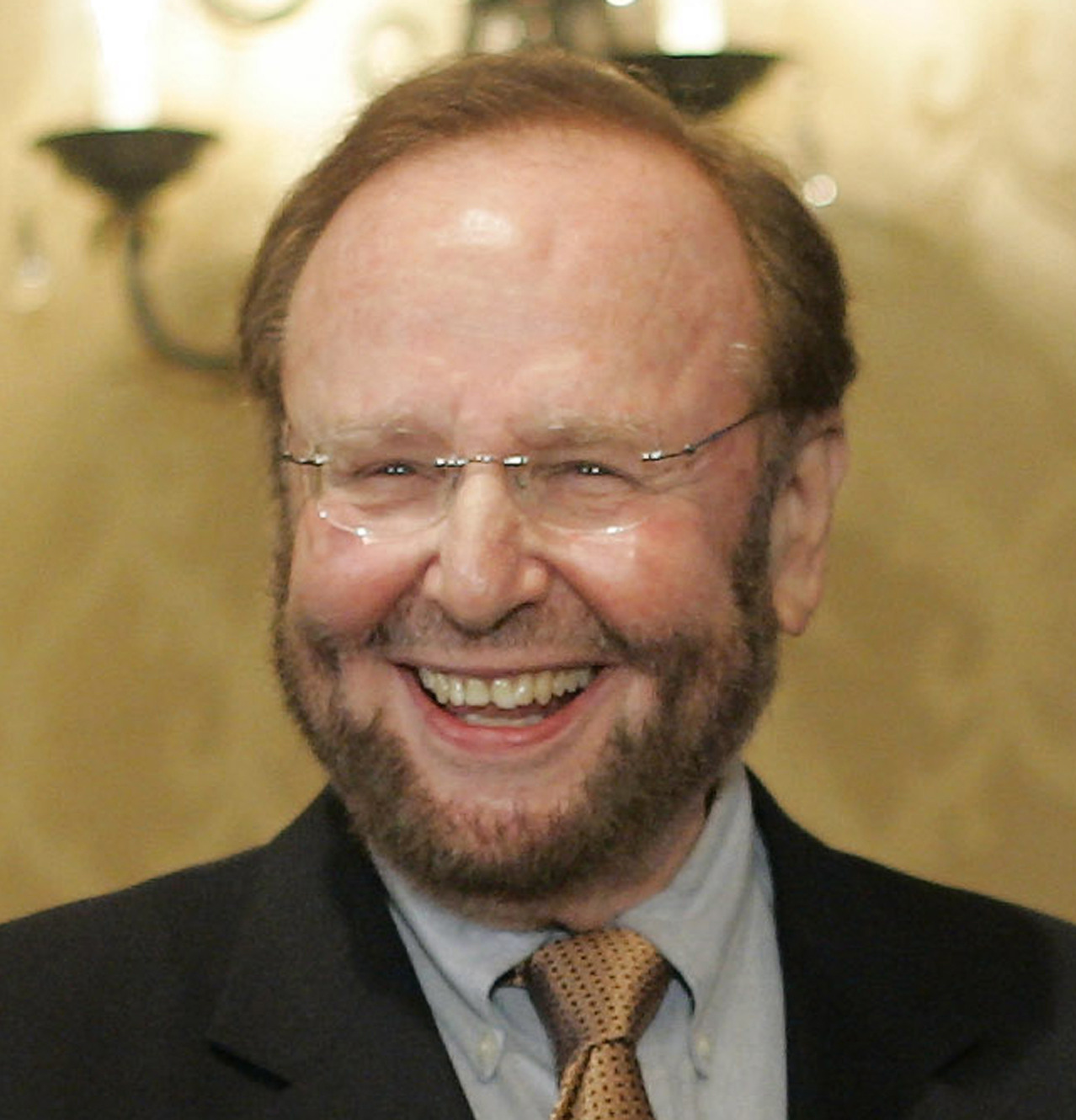