The U.S. National Highway Traffic Safety Administration (NHTSA) said Tuesday that they have called on automotive supplier Takata and several automakers to initiate a nationwide recall of certain driver’s side air bags, rather than the current regional actions limited to states where there is high humidity. The agency said it is taking the action because of a new incident in North Carolina, where the driver of a 2007 Ford Mustang was in an accident where the air bag inflator ruptured when the bag deployed, said David Friedman, deputy administrator of the NHTSA.

We called Takata and called for them to issue a defect notification nationwide fro driver-side air bags of a certain design.

The Takata air bag defect has grown in recent weeks into a full-blown crisis, with 10 automakers issuing recalls — based on geography — affecting some 8 million vehicles in the United States and 12 million worldwide built between 2002 and 2008. The air bags contain an explosive that, if exposed to high humidity and heat over time, can inflate with too much force, sending metal shards flying through the bag. Five deaths, all in Honda vehicles, and more than 100 injuries, have been linked to the faulty bags.

If Takata refuses, we will take appropriate action to force them. 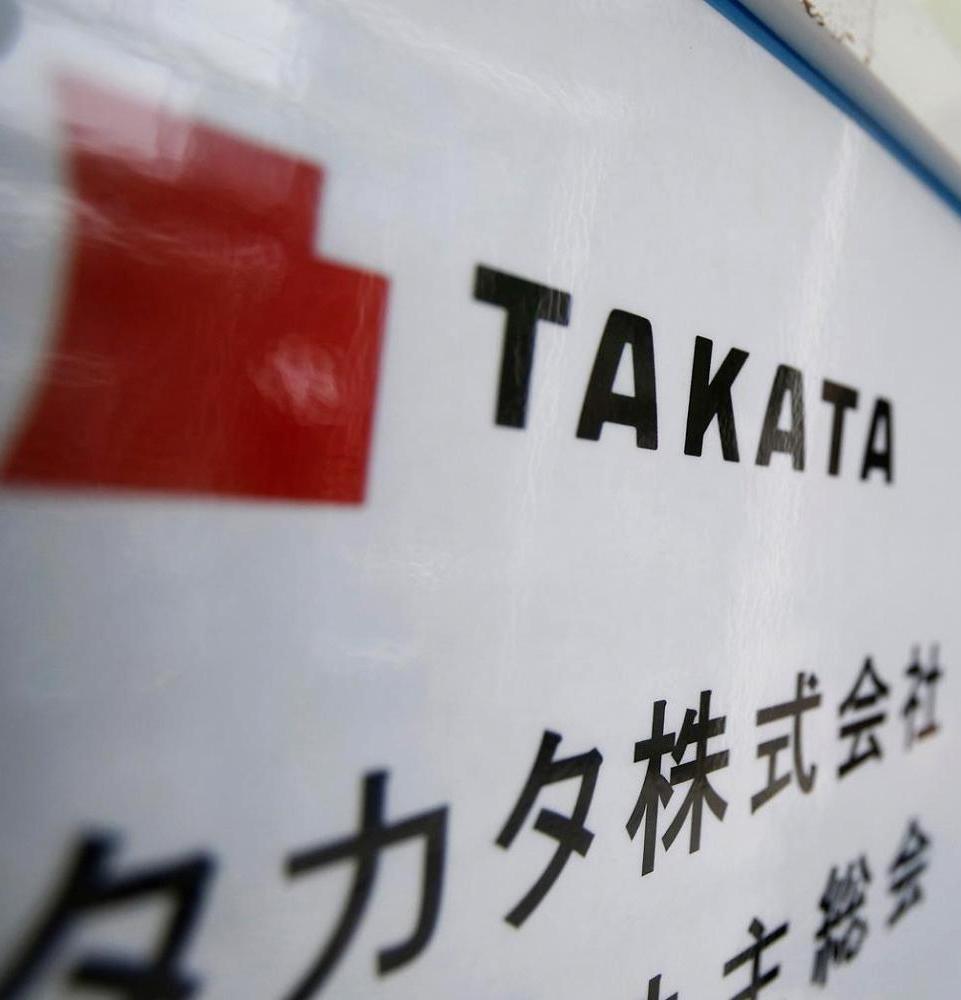