American blues legend B.B. King, reportedly hospitalized for dehydration stemming from diabetes, says he is better and going home. King’s hospitalization near his home in Las Vegas was reported Monday by the Los Angeles Times and other media, citing representatives for the singer, but there were no details about his condition. King, 89, has lived with Type 2 diabetes for more than 20 years.

I want to thank everyone for their concern and good wishes. I’m feeling much better & am leaving the hospital today.

B.B. King, in a message on his Facebook page

Known as the “King of the Blues,” Mississippi-born Riley B. King is a member of the Rock and Roll Hall of Fame and has been ranked among the greatest guitarists of all time. With more than 50 albums under his belt, he is known for hits such as the 1950s’ “Three O'Clock Blues,” “The Thrill Is Gone” in 1970, and “When Love Comes to Town” with the Irish rockers U2 in 1989. 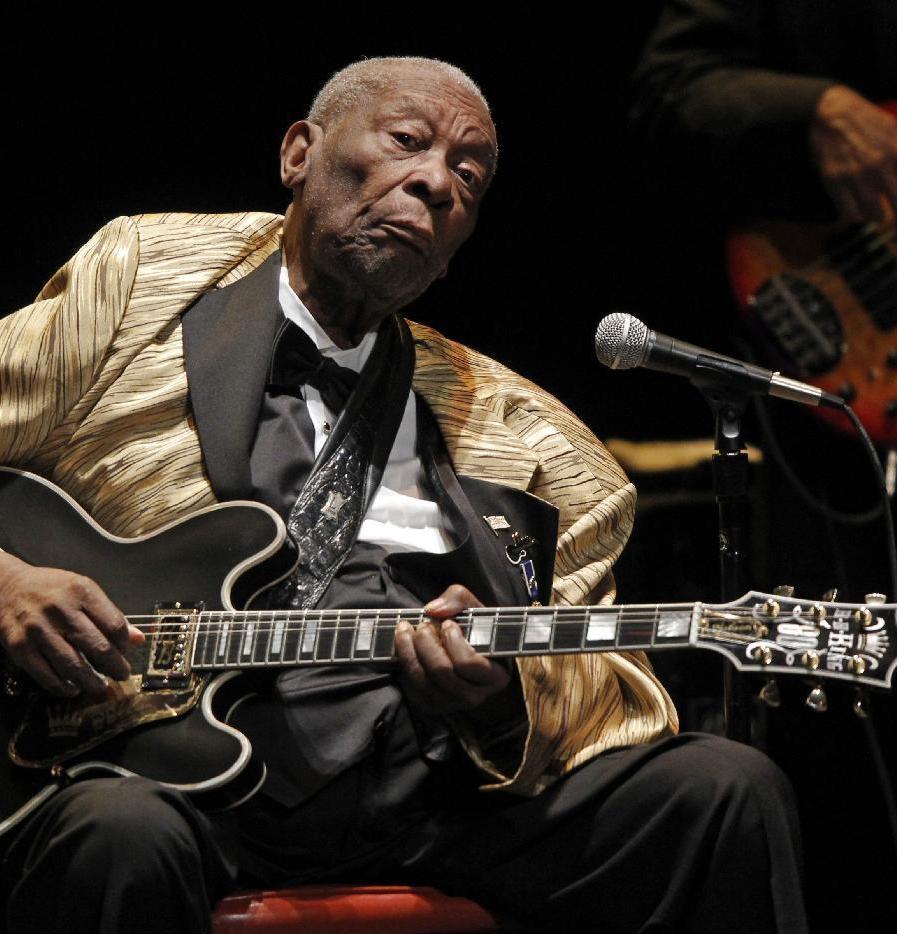