Susie Wolff became the first woman driver in 22 years to take part in a Formula One race weekend on Friday - but her involvement in the British Grand Prix practice lasted barely 20 minutes. On a bad morning for Williams, who finished third and fourth in Austria the weekend before last, Brazilian Felipe Massa then brought out the red flags after a heavy crash that also ruled him out of the rest of the session. Wolff managed just four laps before an oil pressure problem forced her to park up by the side of the track on a sunny but breezy morning at Silverstone.

The engine has gone? It’s terminal.

Wolff was first woman to run during an official Grand Prix weekend since Italian Giovanna Amati attempted to qualify for the Brabham team in the opening three races of the 1992 season. Amati failed to qualify for a race and she lost her seat to Briton Damon Hill who grasped the opportunity and, after finally qualifying a difficult car for the British Prix, used it to launch a career that saw him claim the drivers’ world title with Williams in 1996. Italian Lella Lombardi, in 1976, was the last woman to race in Formula One.

I am so grateful to everyone for the support I have had here this weekend and now, at least, I have been out and got the first start out of the way. I can at least look forward to having another run at Hockenheim. 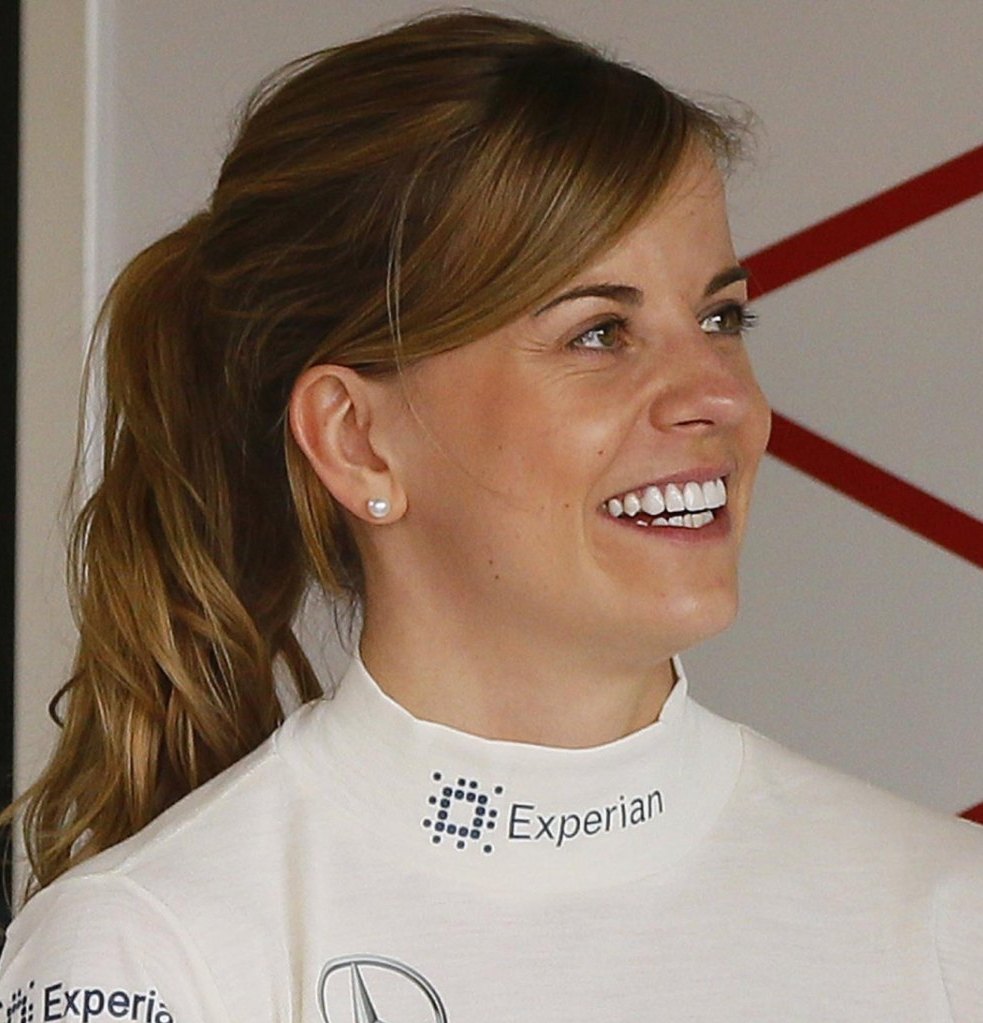