Scores of people are feared trapped under a landslide that buried some 50 houses in western India. Rescues workers are trying to reach the village of Ambe, in the Pune district of Maharashtra state, to look for survivors. More than 150 people have reportedly been buried by the landmass that swept the village.

It’s surrounded by hills and the area is very remote and rural, so it’s taking us time to get there.

Local commissioner Prabhakar Deshmukh said continuing rains and poor roads are slowing down rescue teams. Meanwhile, local residents have reportedly started to clear the debris. The landslide was said to be caused by heavy rains that lashed the region in recent days. Pune is about 151 kilometres southeast of Mumbai. The area is not new to landslides, especially during the monsoon season that runs from June through September. 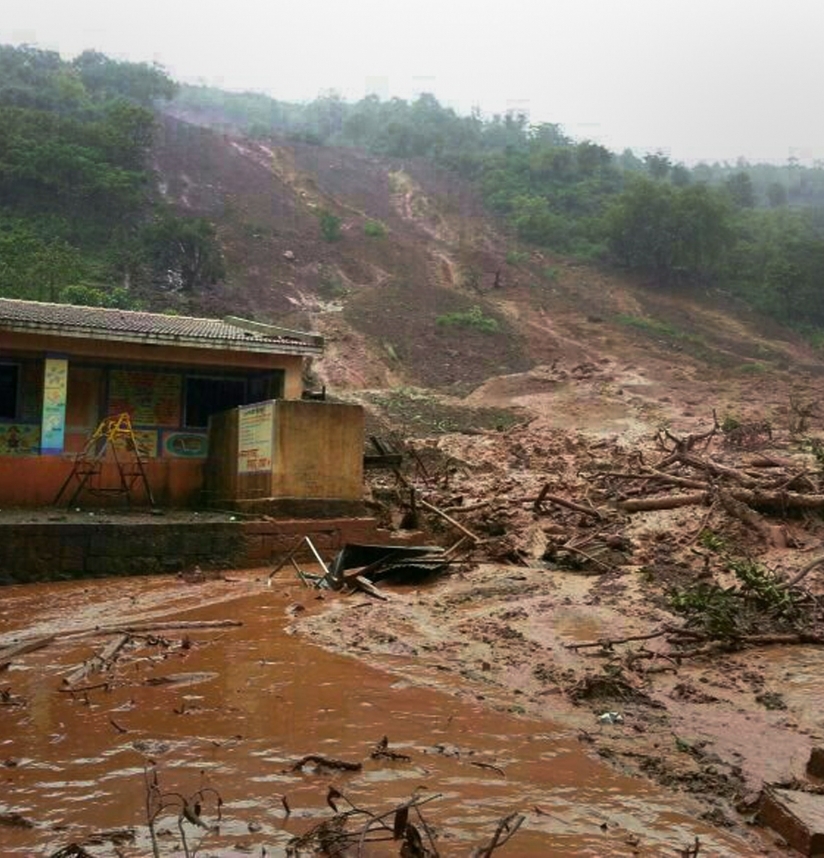