Stanislav Gross, who became the Czech Republic’s youngest prime minister but was forced to resign nine months later, has died at the age of 45. The Social Democratic Party said Gross died Thursday but offered no details. Czech media report Gross suffered from amyotrophic lateral sclerosis, also known as ALS or Lou Gehrig’s Disease, a neurological disease that leads to the loss of muscle function.

He will be remembered as a memento of what Czech politics was about in the early 2000s.

Gross became premier at the age of 34 in July 2004 and took over as chairman of the leftist Social Democrats. Nine months later he resigned after weeks of political crisis sparked by a scandal over the financing of his luxury apartment. He denied wrongdoing but also stepped down as his party chairman and left politics to work for a law firm. After the Sept 11 attacks in the United States, Gross was the first Czech official to state on record in October 2001 that hijacker Mohamed Atta met with a senior Iraqi intelligence official in Prague in April that year. The 9/11 commission said that meeting never happened. 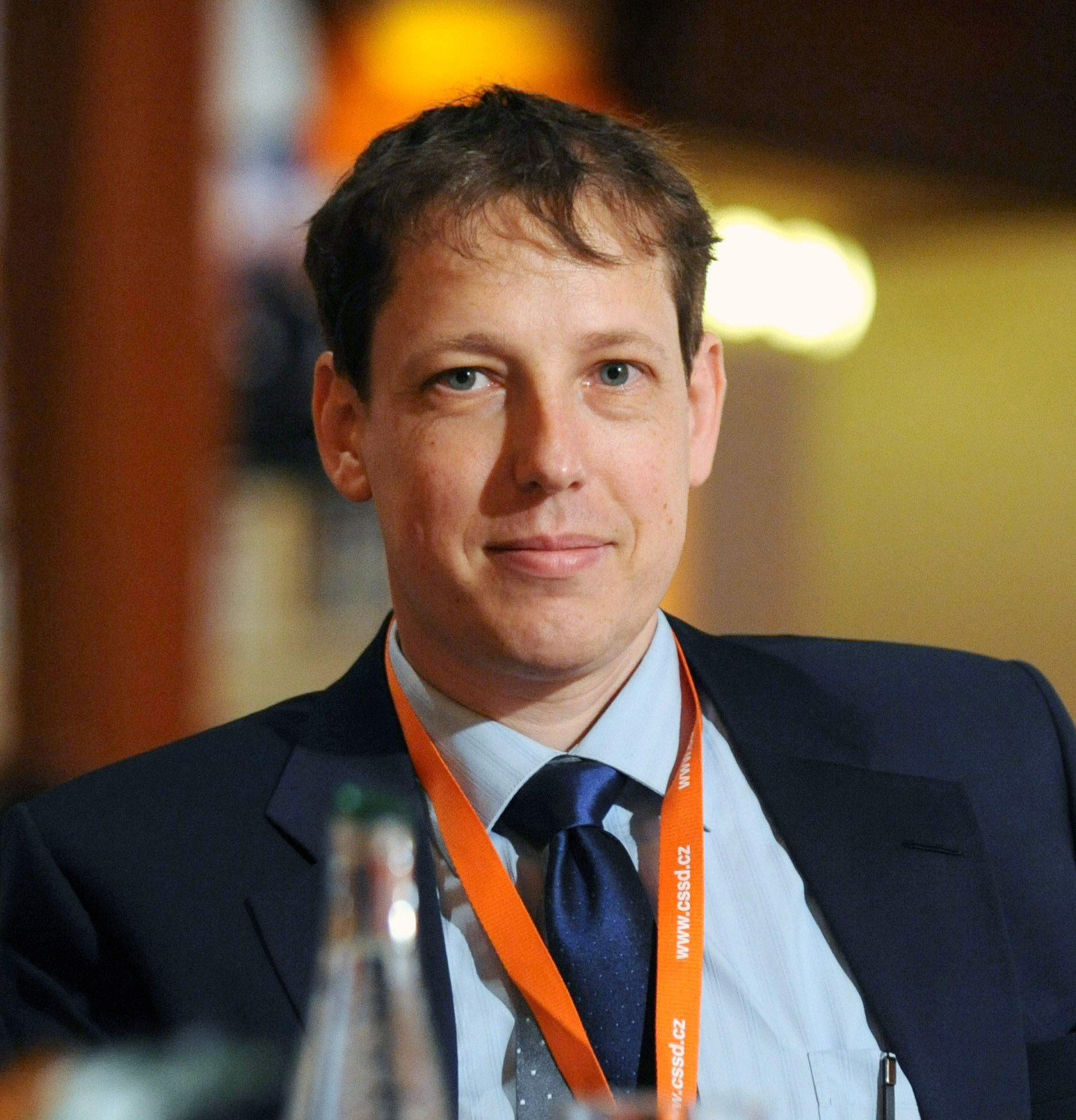