Mark Karpeles, the former head of defunct bitcoin exchange MtGox, was arrested on Saturday in connection with the disappearance of hundreds of millions of dollars-worth of the virtual currency, Japanese media reports said. The French-born Karpeles, 30, is suspected of falsifying data on the outstanding balance of the exchange, at one point the world’s largest hub for trading the digital currency, they added. A spokesman for the Tokyo Police said Karpeles was suspected of manipulating data on the exchange’s computer system in 2013 to falsely create about $1 million. Earlier Saturday, Japanese media said police were also investigating his possible involvement in the 2014 disappearance of nearly $390 million worth of the virtual currency, at current exchange rates.

They seem to refuse to make public more precise information about MtGox’s own (information) and how and when it was stolen, if it was really stolen.

The top-selling Yomiuri newspaper also said police suspect that Karpeles repeatedly transferred clients’ Bitcoins into his own account for speculative trading. The exchange - which once boasted of handling around 80% of global Bitcoin transactions - filed for bankruptcy protection soon after the cyber-money went missing, admitting it had lost 850,000 coins worth 48 billion yen ($387 million). Karpeles, who is understood to deny the allegations, later said he had found some 200,000 of the lost Bitcoins in a “cold wallet” - a storage device such as a memory stick that is not connected to other computers. 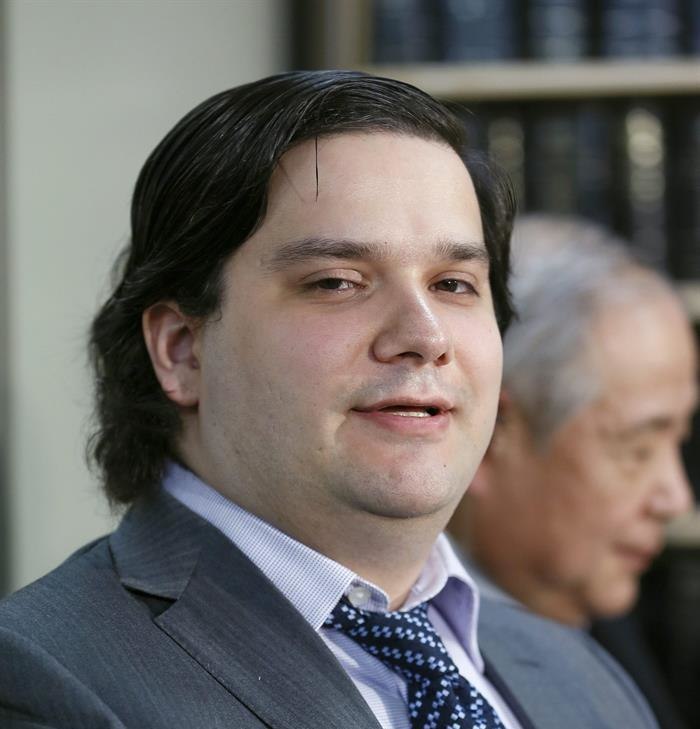