Former New Orleans Mayor Ray Nagin was sentenced Wednesday to 10 years in prison for bribery, money laundering and other corruption that spanned his two terms as mayor—including the chaotic years after Hurricane Katrina hit in 2005. Nagin, a 58-year-old Democrat who has defiantly denied any wrongdoing, was convicted Feb. 12 of accepting hundreds of thousands of dollars from businessmen who wanted work from the city or Nagin’s support for various projects. The bribes came in the form of money, free vacations and truckloads of free granite for his family business. Prosecutors had asked for a stiff sentence of about 20 years, while Nagin’s attorney, citing his lack of a criminal record, urged leniency.

I trust that God’s going to work all this out.

Nagin was a political newcomer when he won election as New Orleans’ mayor, succeeding Marc Morial in 2002. He cast himself as a reformer and announced crackdowns on corruption in the city’s automobile-inspection and taxi-permit programs. But federal prosecutors say his own corrupt acts began during his first term, continued through the Katrina catastrophe and flourished in his second term. 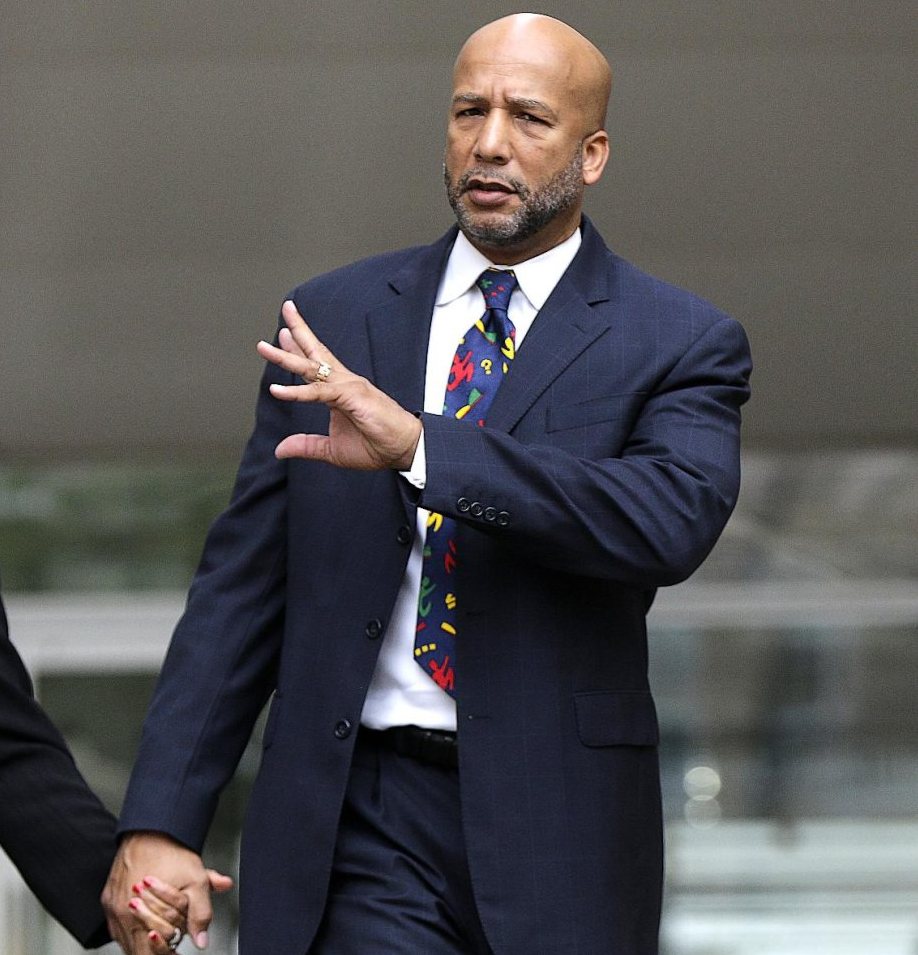