A man convicted of murder as a child has been given a last-minute stay of execution by Pakistani authorities. It is the fourth time Shafqat Hussain’s death sentence has been halted, his lawyers say, and the Supreme Court is to hear an appeal into an earlier court decision refusing an inquiry into the case. Hussain was due to be hanged in the southern port city of Karachi for killing a seven-year-old boy in 2004. His lawyers say not only was he under age at the time - meaning he would not face the death penalty - but also he confessed only after being tortured.

Each time he has to say goodbye to his brothers. He has to go through this over and over again.

The condemned man had been changed into white clothes and moved to a different part of the prison ahead of his execution, human rights law firm The Justice Project Pakistan (JPP) revealed. The lawyers say Hussain was only 14 when he was burnt with cigarettes and had fingernails removed until he confessed to the killing of a child, in a case that has angered human rights groups and led to appeals of mercy from his family. The authorities say that he was 23 when he was sentenced. 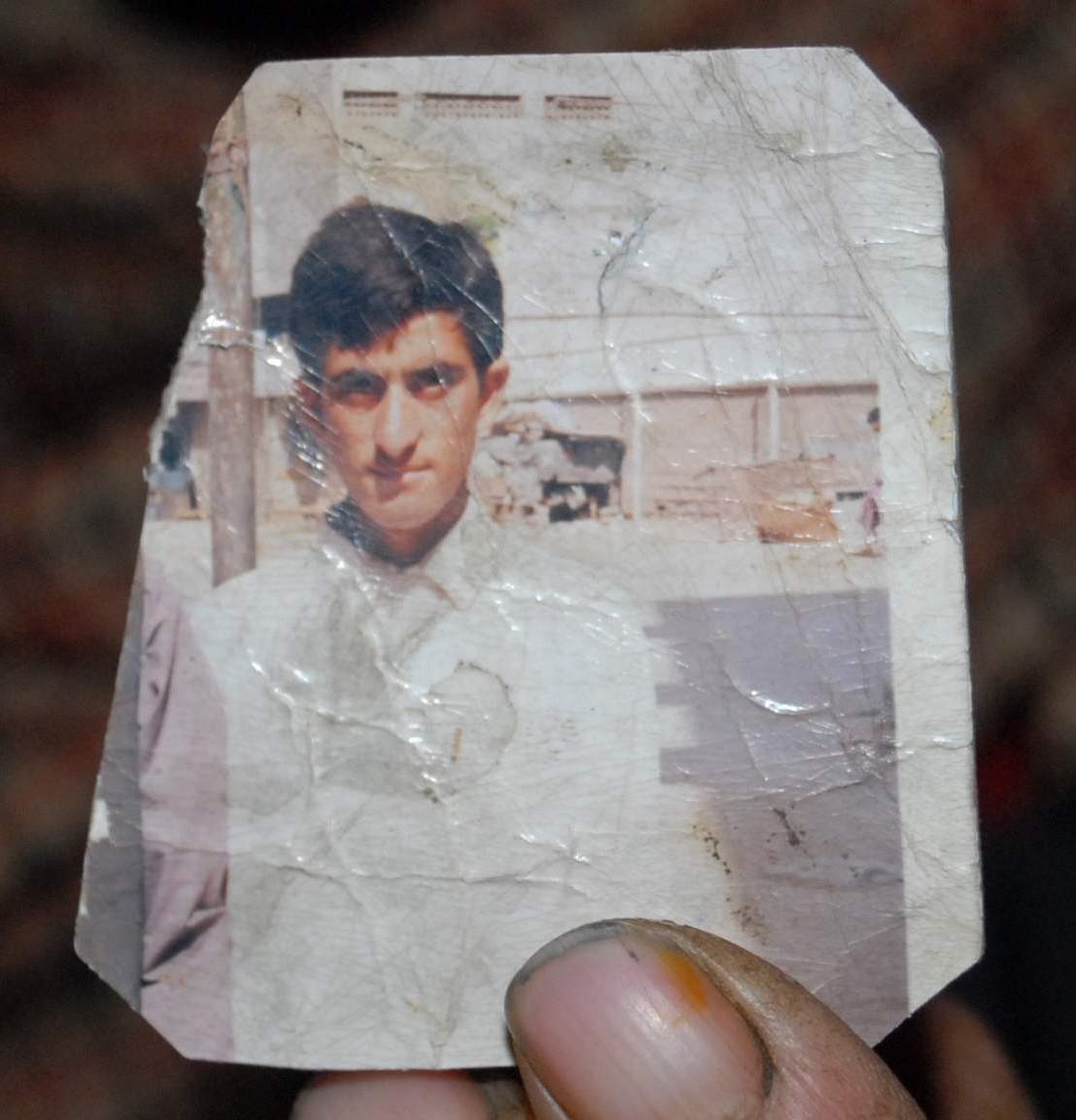