Israel has launched air strikes on Gaza after being targeted by rocket fire, just as agreement had been reached on extending a truce by five days. Israel’s military said it was targeting “terror sites” after at least five rockets were launched from Gaza. The resumption of hostilities shattered nearly three days of calm over the skies of Gaza and southern Israel, raising fears that a new ceasefire announced in the Egyptian capital could quickly unravel. After days of shuttle diplomacy, the agreement clinched by Egypt had appeared to secure the longest period of calm in the five-week conflict and allow more time for talks on the thorniest issues that separate the two sides, the Palestinians said.

We will continue to defend, continue to operate. We will be ready for any effort, any way, at any time.

On Wednesday, an ordnance blast killed five Palestinians and an Italian journalist working with Associated Press (AP) in the northern town of Beit Lahiya as a Palestinian bomb disposal squad was trying to disable an Israeli missile. AP confirmed that one of its cameramen and a freelance Palestinian translator were killed, identifying them as Simone Camilli, 35, from Italy, and Ali Shehda Abu Afash, 36. More than 1,950 Palestinians and 67 people on the Israeli side have been killed since July 8, when Israel launched an offensive to destroy Hamas rockets and attack tunnels burrowing under the Jewish state. 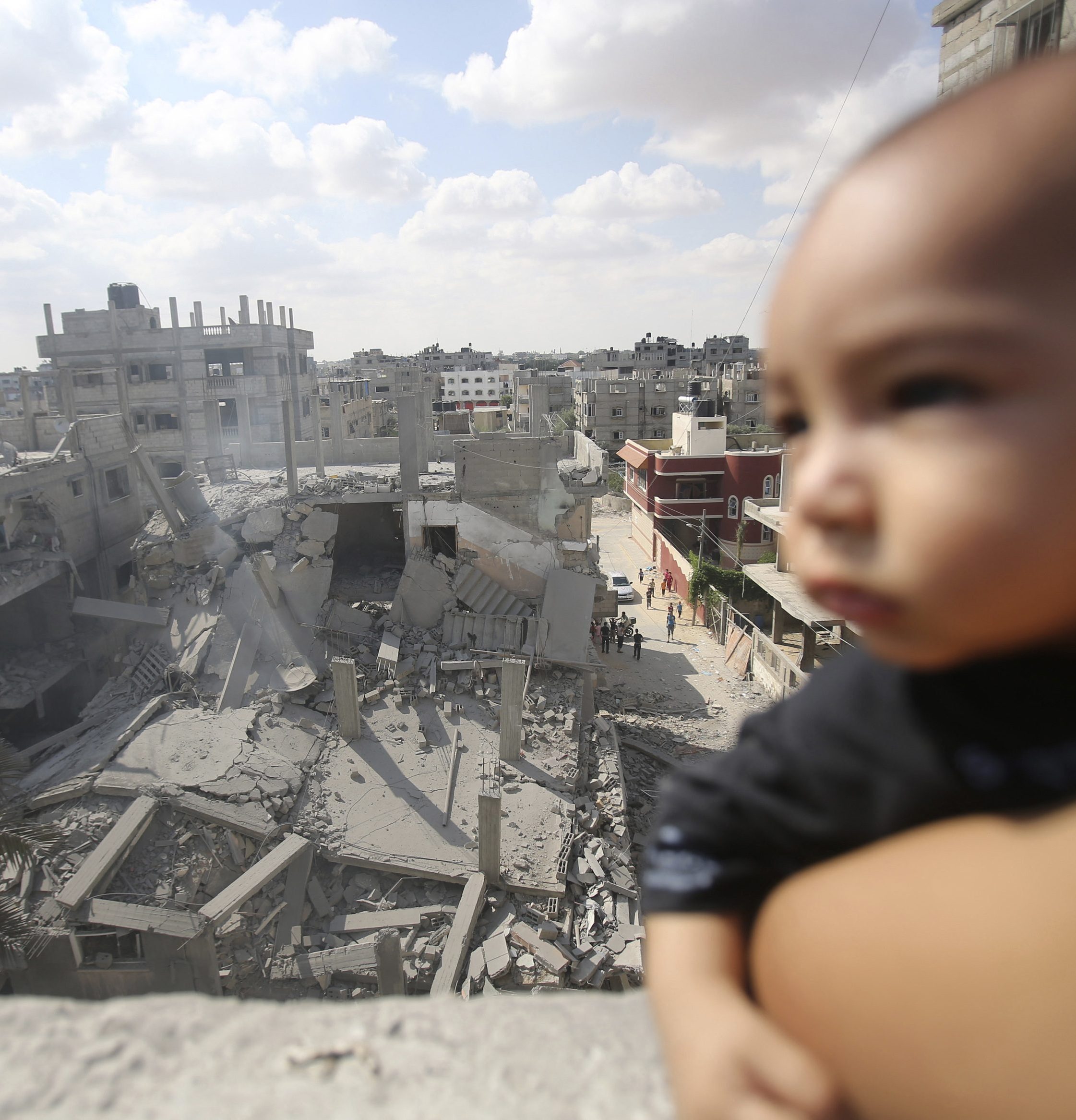