Game on: Can E3 still surprise amid pre-show leaks and teases?

Can game makers still astonish? Traditionally, the Electronic Entertainment Expo (E3) is the place where video game publishers reveal their biggest and boldest creations. That’s changed in recent years as game release dates have moved beyond the holiday season and leaks about upcoming titles have spread across the Internet. In the months leading up to this year’s trade show at the Los Angeles Convention Center, there has been an unprecedented slew of publicity campaigns announcing new games and seemingly unintentional breaches.

It’s true that the Internet and social media are allowing ideas to fly quickly. This year, we were able to keep ‘Tom Clancy’s Rainbow Six: Siege’ a secret, so we were very happy with that.

But there have still been some big surprises at E3 this week. For instance, it was assumed ahead of E3 that sequels to big franchises would be teased. That made the revelation of “LittleBigPlanet 3” coming to PlayStation 4 later this year with playable sidekicks a bombshell. E3 was also abuzz when Sony touted a show set for its online service: a live-action adaptation of the graphic novel by Brian Michael Bendis. And no one guessed Nintendo was working on a zany online multiplayer shooter featuring an original crew of shape-shifting squids battling each other with paint guns—called “Splatoon”.

I still think it’s possible to surprise people. There’s still so many places you can take people where they never imagined they could go before. 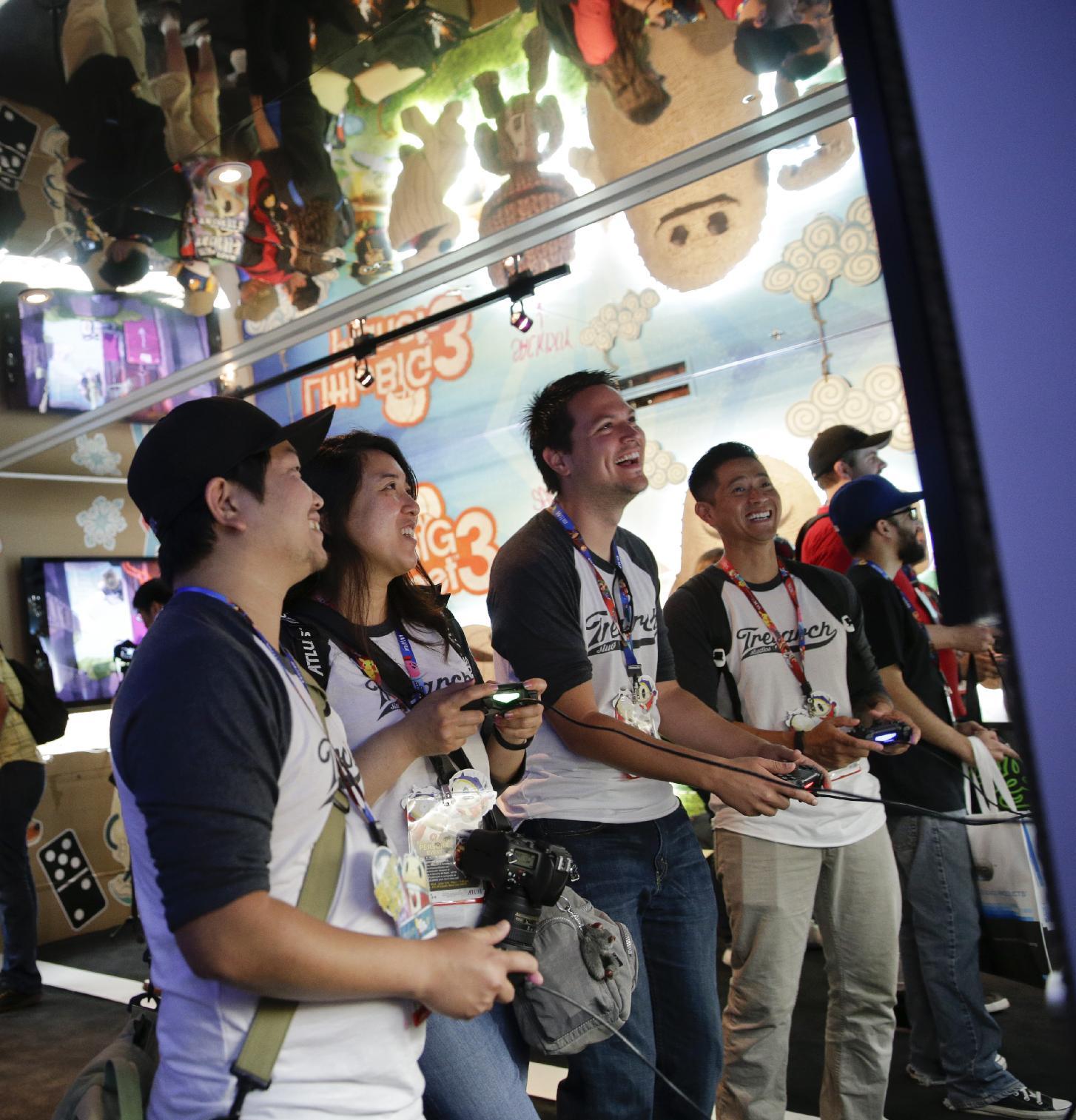