A gamer dad who hacked Donkey Kong so his daughter could play as the female character topped an online list ranking 10 hilarious and heroic dads. Mike Mika, a designer with Canadian game studio Other Ocean Interactive, came up with a hack for the Nintendo classic Donkey Kong in March 2013 after his then-3-year-old daughter asked to play as Pauline, the female character awaiting rescue by Mario. Mika said when he told her that wasn’t how the game worked, she was upset, and he decided to try and fix that — but never expected the response to be so big.

I’d say gobsmacked is a good word for it, I had no idea it was coming. This stuff happened a little while ago, so I thought it was already 15 minutes [of fame] up and they were done with it, and then wham, it comes up on Mashable.

Mike said while the was surprised to be at the top of Mashable’s ‘10 Hilarious and Heroic Dads to Salute This Father’s Day’ list — coming in ahead of Tom Hanks and Ziauddin Yousafzai — he’s pleased that people seem to feel the same about relatability for young girls into gaming. He said while the folks at Nintendo couldn’t really condone what he’d done to their game, they were pretty pleased with it in private.

They thought it was great, but the hardest thing about working at Nintendo is you can’t publicly come out and justify hacking one of their games, but they all felt really good about it and thought it was a good thing. 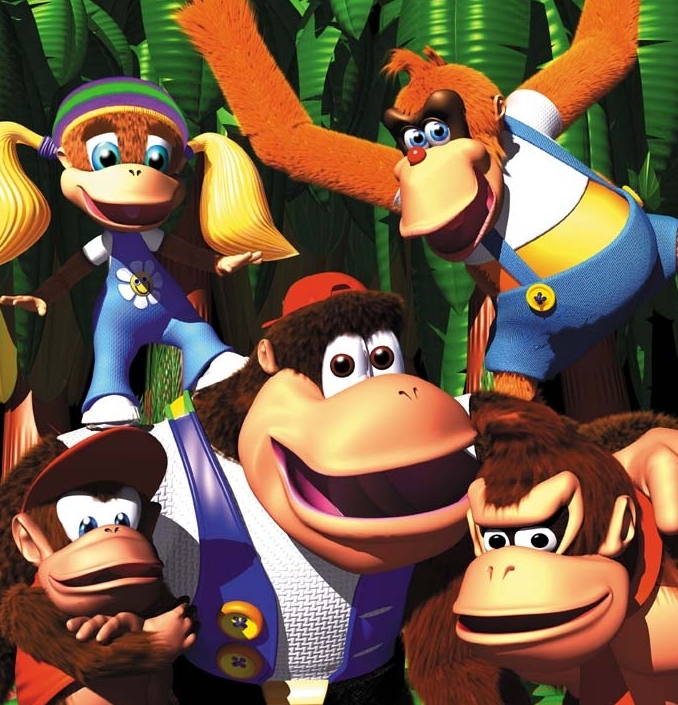