George Lucas must live somewhere amid the icy, remote Hoth system, because that’s the only way he could have possibly managed to avoid the trailer for “Star Wars: The Force Awakens.” “I don’t know anything about it,” Lucas told the New York Post of the trailer. The billionaire-franchise mastermind, who sold Lucasfilm to Disney in 2012, is officially listed as a creative consultant on the J.J. Abrams-directed sequel, but evidently it’s a pretty loose title.

I like going to the movies and watching the whole thing there. I plan to see it when it’s released. 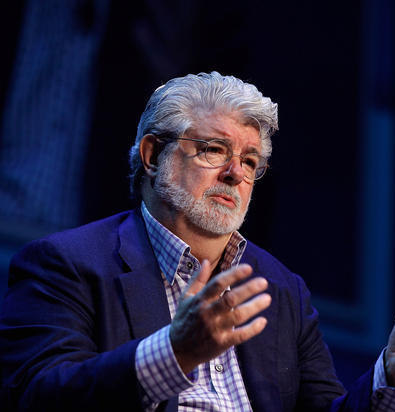