A court has sentenced a former German police officer to eight years and six months in jail for killing a willing victim he met on a website for cannibalism fetishists. Presiding judge Birgit Wiegand found Detlev Guenzel, 57, guilty of murder and disturbing the peace of the dead. A regional court in the eastern city of Dresden ruled in the macabre case that captured international headlines when it broke in 2013. Guenzel, a trim, soft-spoken father of three adult children, was described by neighbours as friendly, generous and unfailingly polite.

I don’t claim I’m entirely innocent. It was the biggest mistake of my life. But I am not a murderer.

Guenzel went on trial in August for allegedly killing Stempniewicz, a business consultant, at the defendant’s home, a bed-and-breakfast inn in the mountain town of Hartmannsdorf-Reichenau near the Czech border, in November 2013. He then allegedly cut his body into small pieces and buried them in his garden. In the process, he made a grisly home video of the events that prosecutors say he intended to use as pornography. The men came across each other in October 2013 on a website for slaughter and cannibalism fantasies. 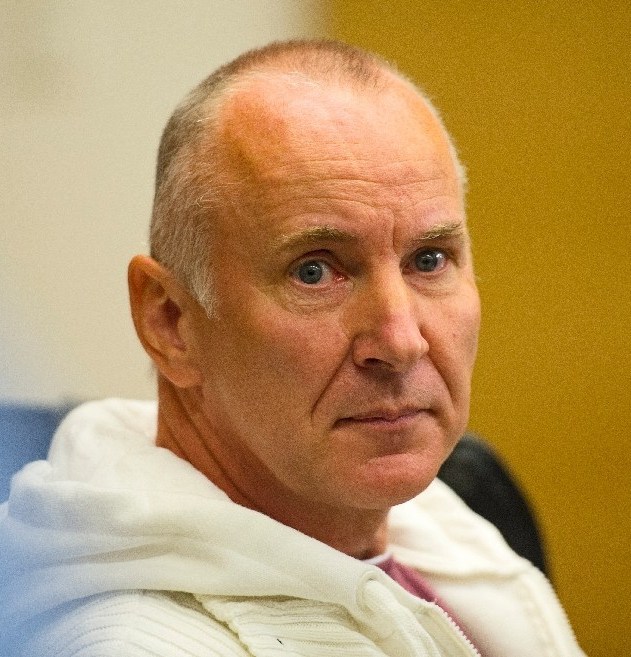