An employee of Germany’s BND foreign intelligence agency has been arrested on suspicion of spying for the United States, two lawmakers with knowledge of the affair told Reuters on Friday. The case risks further straining ties with Washington, which were damaged by revelations last year of mass surveillance of German citizens by the U.S. National Security Agency, including the monitoring of Chancellor Angela Merkel’s mobile phone.

We don’t take the matter of spying for foreign intelligence agencies lightly.

The German Foreign Ministry said in a statement that it had invited the U.S. ambassador to come for talks regarding the matter, and asked him to help deliver a swift explanation. Germany is particularly sensitive about surveillance because of abuses by the Stasi secret police in communist East Germany and by the Nazis. After the Snowden revelations, Berlin demanded that Washington agree to a “no-spy agreement” with its close ally, but the United States has been unwilling. 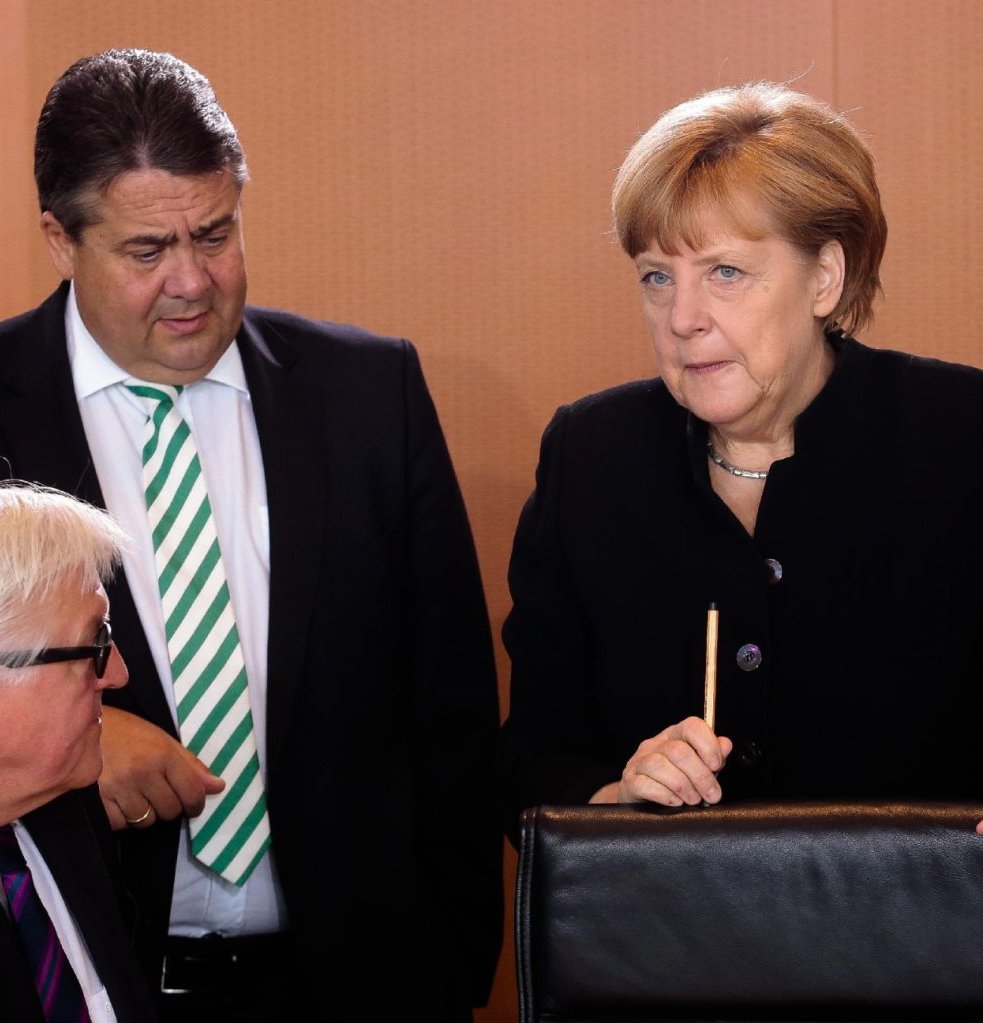