Germany expelled the U.S. intelligence station chief in Berlin Thursday over alleged spying by Washington, the government said in a highly unusual move among close NATO allies. “The representative of the U.S. intelligence services at the Embassy of the United States of America has been told to leave Germany,” government spokesman Steffen Seibert said in a statement. Seibert said the demand was based on two formal probes by German federal prosecutors of suspected spying for Washington announced in the last week “as well as outstanding questions over the last several months about the activities of the U.S. secret services in Germany.”

Seibert said it was “crucial for Germany, in the interest of the security of its citizens and its troops abroad, to work closely on a basis of trust with Western partners, in particular with the USA.” The head of the German parliament’s oversight committee, Clemens Binninger, called the expulsion “a reaction to the long-lacking cooperation in efforts to get to the bottom of this affair.” German police on Wednesday searched the Berlin-area home and office of a man who, local media reported, is a German military employee accused of passing secrets to the United States.

Mutual trust and openness are required …The government remains willing to do this and expects this from its closest partners. 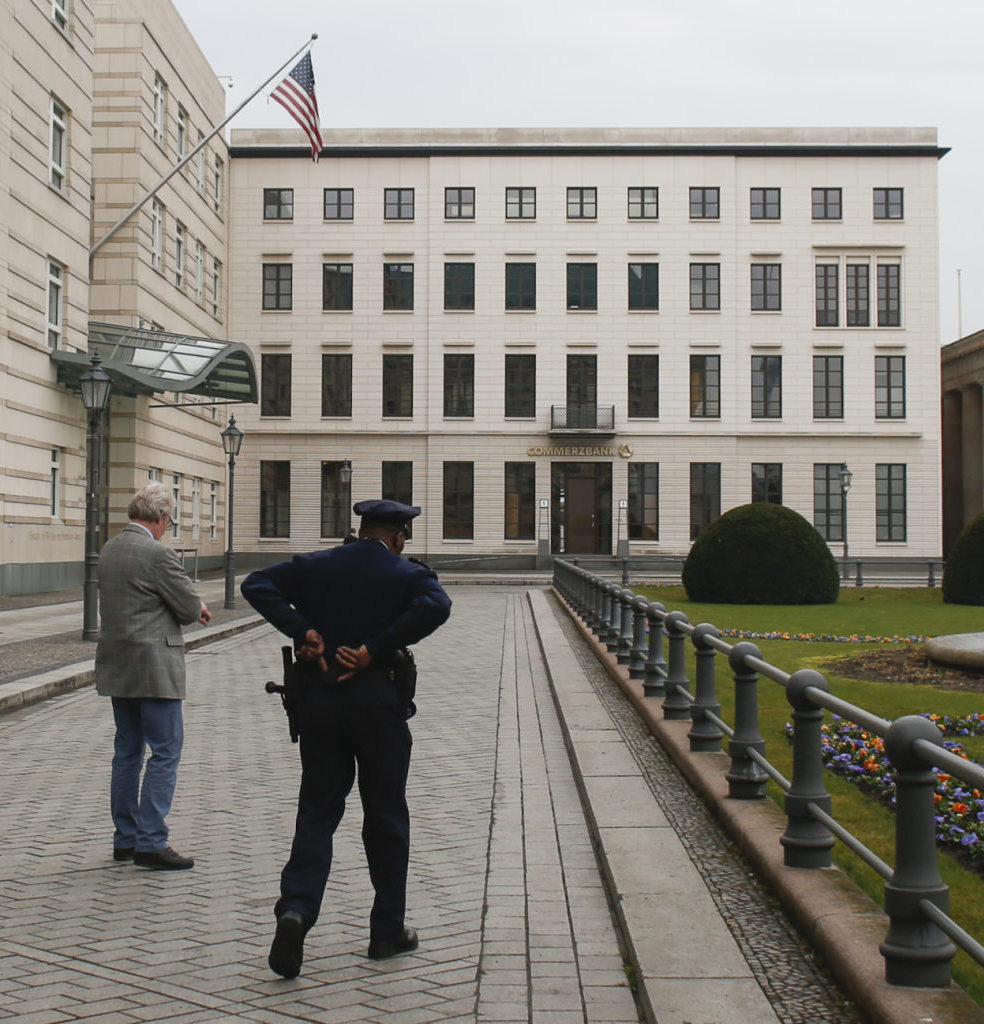