The Democratic Republic of Congo (DRC) has not abandoned plans to exploit possible oil reserves in Africa’s oldest nature reserve, Virunga national park. The park, listed since 1994 as a UNESCO world heritage site, is home to the mountain gorillas immortalised in the film “Gorillas in the Mist”. DRC Prime Minister Augustin Matata Ponyo said authorities had contacted UNESCO to see how “to explore judiciously” there in order to “reap the profit of its resources to benefit the people who live there”.

So far there has been no formal request on the part of the Congolese authorities .

Abdourahamane Diallo, the UNESCO representative in the DRC, who said he was providing information and awareness to the Congolese politicians on the implications of Virunga’s classification as a world heritage site

In 2010 the DRC granted French oil giant Total and British group Soco permits to explore concessions along large portions of the reserve. After strong opposition, the DRC suspended the permits in 2011 and Total agreed not to enter into the limits of the park. Soco did the same last June, but not until having finished a seismic study. Prime Minister Matata said the DRC would seek a slight modification to the park’s boundaries if the reports were favourable.

You, Europeans, you have eaten all your animals. And now you ask us to turn our backs on money the country desperately needs, the people desperately need, to protect animals?

Joseph Pili Pili, a senior official from the Congolese Ministry of Hydrocarbons, told the BBC 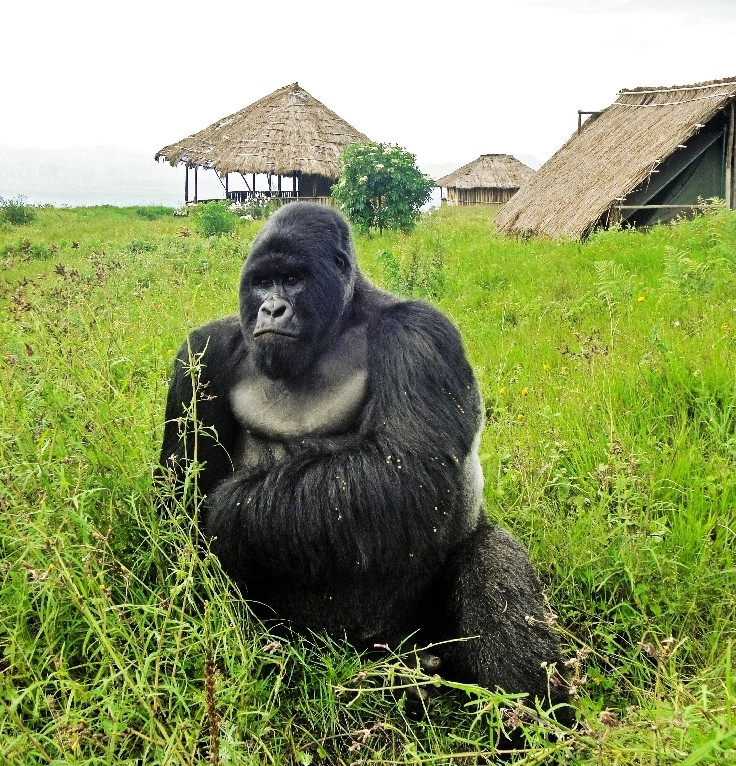