George Clooney is reported to be considering following in the footsteps of Arnold Schwarzenegger by running for governor of California. “The Gravity” star is being courted by U.S. President Barack Obama’s Democratic party to make a bid for office in 2018, according to the Daily Mirror newspaper. Clooney became engaged to London-based lawyer Amal Alamuddin in April and the couple are expected to marry in September.

George is hugely popular with the Democrats and where better a place to put him than as the governor of California, the home of Hollywood?

A source said, speaking to the Sunday Mirror

It is reported that Alamuddin would be prepared to relocate to the U.S. if her husband-to-be does intend to forge a career in politics. Clooney is an active campaigner on a number of issues and was a UN Messenger of Peace for six years until April. He has also been repeatedly outspoken about the Darfur crisis in Sudan and on conflicts in the Democratic Republic of the Congo. 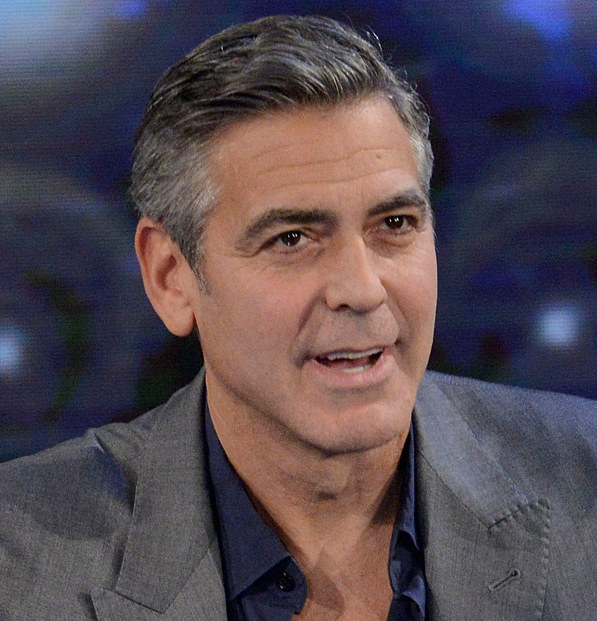