Gray Whale makes record swim from Russia to Mexico - and back

The western gray whale now holds the record as the mammal with the longest known migration, researchers say. A female western gray whale swam from Russia to Mexico and back again - a total of 13,988 miles (22,511 kilometers) - in 172 days, according to a new report. Until now, the title of the longest-migrating mammal belonged to the humpback whale (Megaptera novaeangliae), which migrates up to 10,190 miles (16,400 km) round trip as it travels between its breeding grounds near the equator and the food-rich waters of the Arctic and Antarctic, according to Guinness World Records.

She crossed the Bering Sea, the Gulf of Alaska [and] the lengths of the North American continent to get down to the Baja breeding calf lagoons that are used by eastern North Pacific animals.

Bruce Mate, the director of the Marine Mammal Institute at Oregon State University

Western gray whales are critically endangered; they were once even thought to be extinct. Before the new study, little was known about these animals’ migratory paths, and many researchers suspected that the whales migrated in a loop from Russia to the South China Sea. Instead, the tagging study shows that Vavara swam to Mexico. 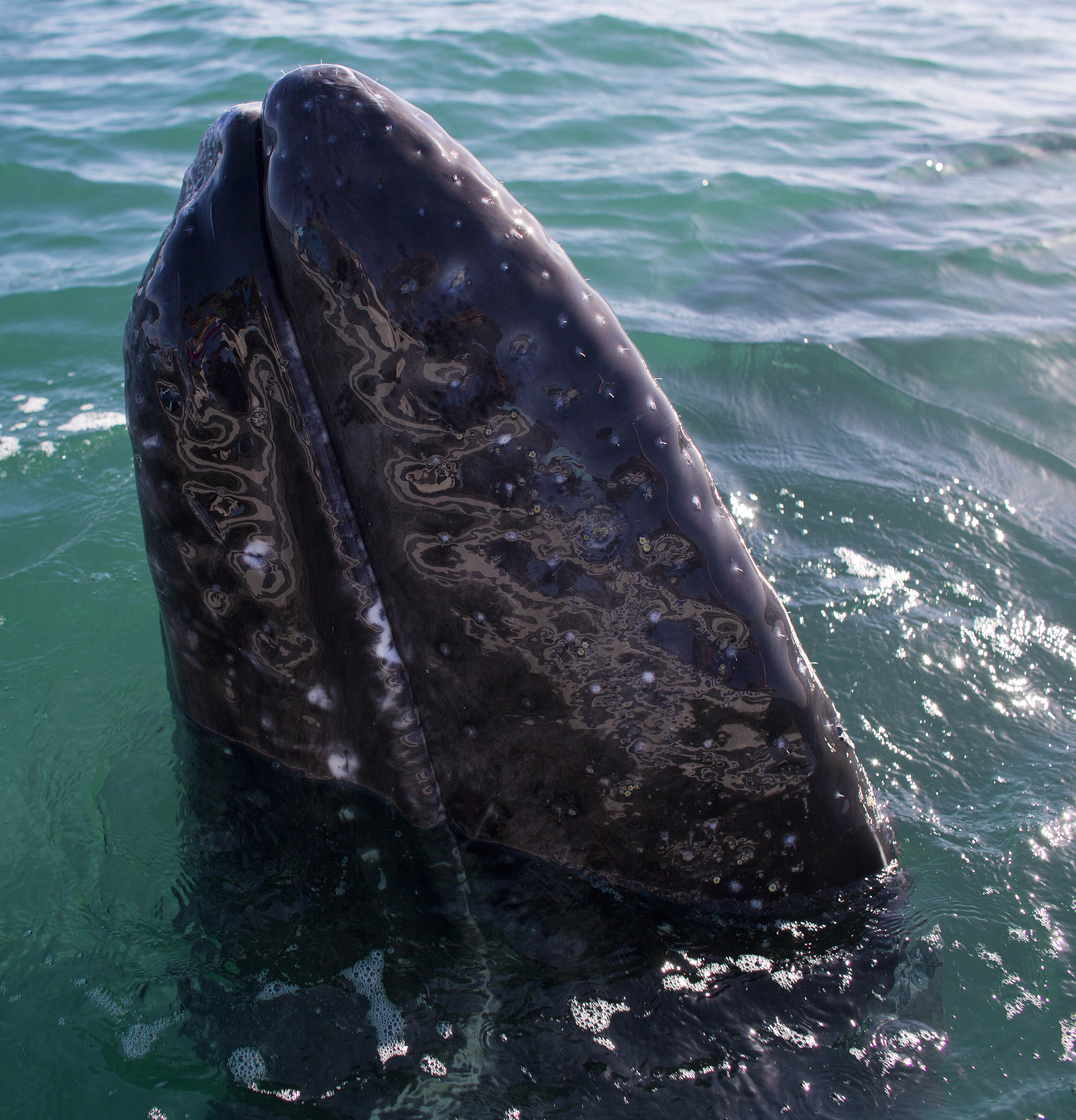