China has expanded its Internet censorship efforts beyond its borders with a new strategy that attacks websites across the globe, researchers said Friday. The new strategy, dubbed “Great Cannon,” seeks to shut down websites and services aimed at helping the Chinese circumvent the “Great Firewall,” according to a report by the Citizen Lab at the University of Toronto. The report supports claims by the activist organization GreatFire, which last month claimed China was seeking to shut down its websites that offer “mirrored” content from blocked websites like those of the New York Times and others.

While the attack infrastructure is co-located with the Great Firewall, the attack was carried out by a separate offensive system, with different capabilities and design, that we term the 'Great Cannon.’

The technique involves hijacking Internet traffic to the big Chinese search engine Baidu and using that in “denial of service” attacks which flood a website in an effort to knock it offline. The report authors said the new tool represents “a significant escalation in state-level information control” by using “an attack tool to enforce censorship by weaponizing users." The Great Cannon manipulates the traffic of "bystander” systems including “any foreign computer that communicates with any China-based website not fully utilizing (encryption).” 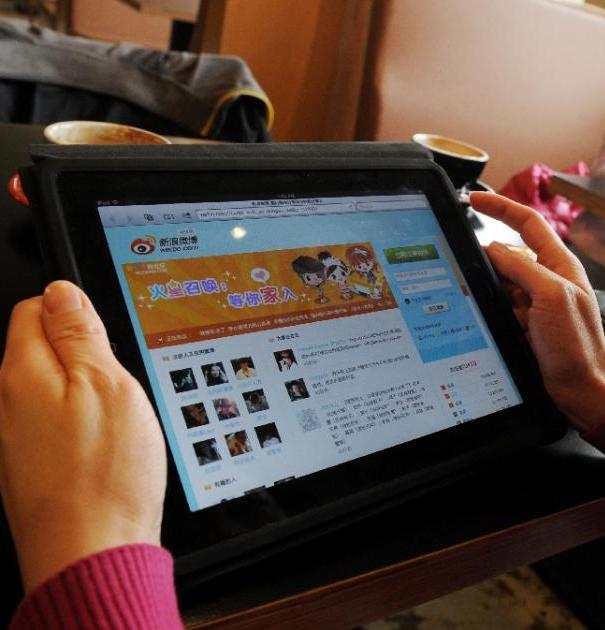