A real estate developer on trial for fraudulent bankruptcy fired 13 shots inside the Milan Tribunal on Thursday, killing his lawyer, a co-defendant and a judge, eluding court security before being captured 25 kilometers away. The shooting raised concerns about security at Italy’s courthouses, where much of the surveillance has been outsourced to private contractors, and about Italy’s ability to protect visitors during the Milan Expo 2015 world’s fair, which opens May 1.

Our commitment is that this never happens again, and that those responsible pay.

Premier Matteo Renzi pledged a robust investigation into how the gunman, identified as Claudio Giardiello, managed to bring a pistol into the monumental Fascist-era tribunal, where defendants and other visitors are required to pass through metal detectors, but accredited court officials, including lawyers, are not. The chief federal prosecutor in Milan, Edmondo Bruti Liberati, told reporters it appeared Giardiello may have used a fake document to enter through the only pedestrian entrance not equipped with a metal detector and intended only for use by accredited court officials. He said the metal detectors at the other entrances were in good working order. 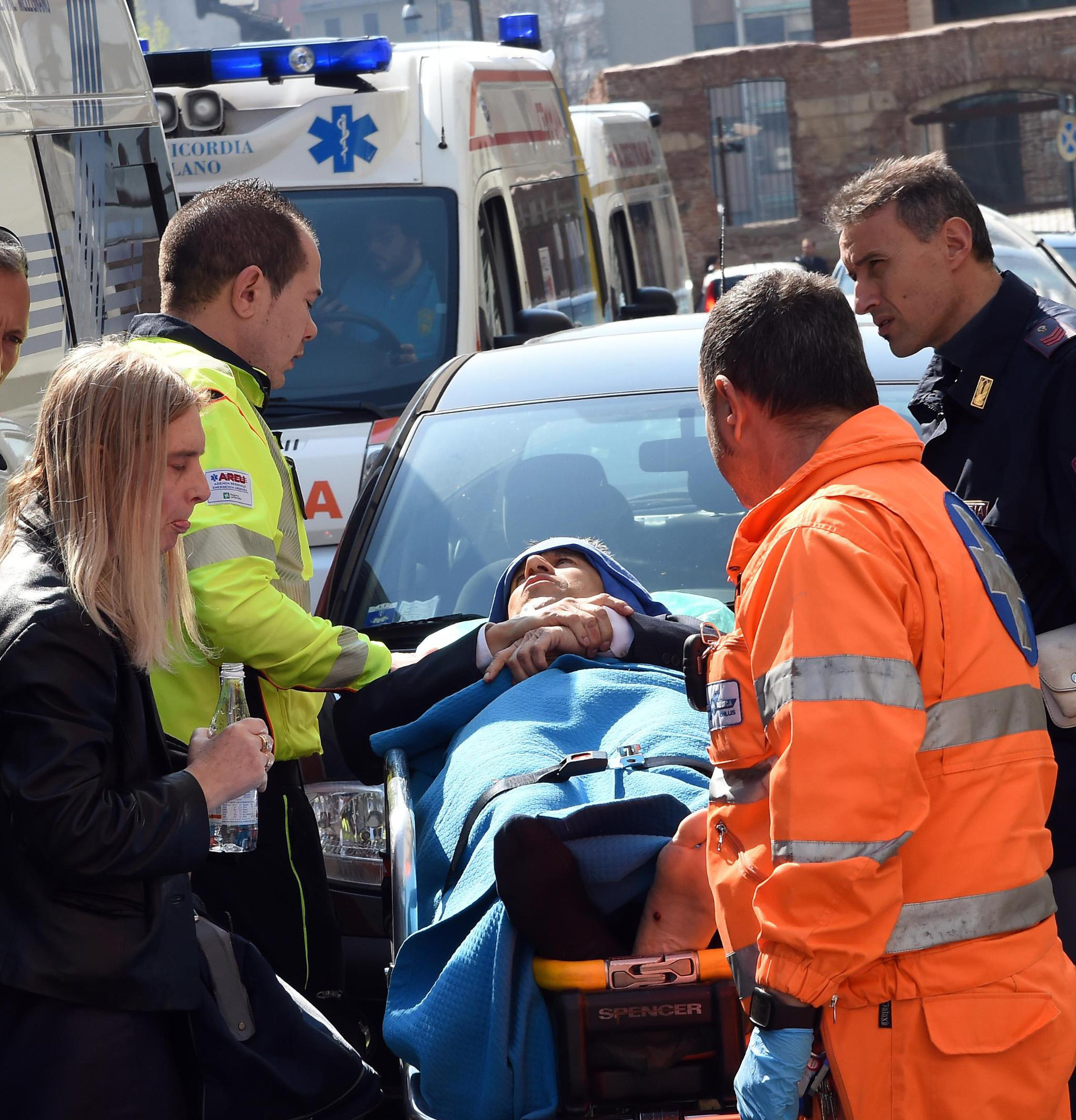