China scored a diplomatic coup by enticing almost 50 countries including key US allies to join its new development bank, but analysts say authoritarian Beijing now faces a daunting task managing a multilateral institution for the first time, with members ranging from the Netherlands to Nepal. Conspicuous by their absence are the United States and Japan. The signatories include countries closely tied to China such as Kazakhstan and Myanmar, but also some of Washington’s biggest allies - Germany, Britain, France, Italy and Australia. With democratic and market systems they will have strong views on issues such as the environment, human rights, corruption and efficient lending.

This is a lot more money, this is countries that have a lot more influence and expect to be taken a lot more seriously.

By Tuesday’s deadline to seek founding membership of the $50 billion Asian Infrastructure Investment Bank (AIIB) a total of 48 countries and Taiwan had applied, the finance ministry and governments said. They include four of the five permanent members of the United Nations Security Council, 16 out of 34 members of the Organisation for Economic Co-Operation and Development (OECD) and all 10 members of the Association of Southeast Asian Nations (ASEAN).

Beijing is clearly pursuing economic statecraft in a big way, centring its foreign policy on the strategy of what I’ve called ‘talk softer and carry a large purse’.

Damien Ma, a fellow at The Paulson Institute in Washington 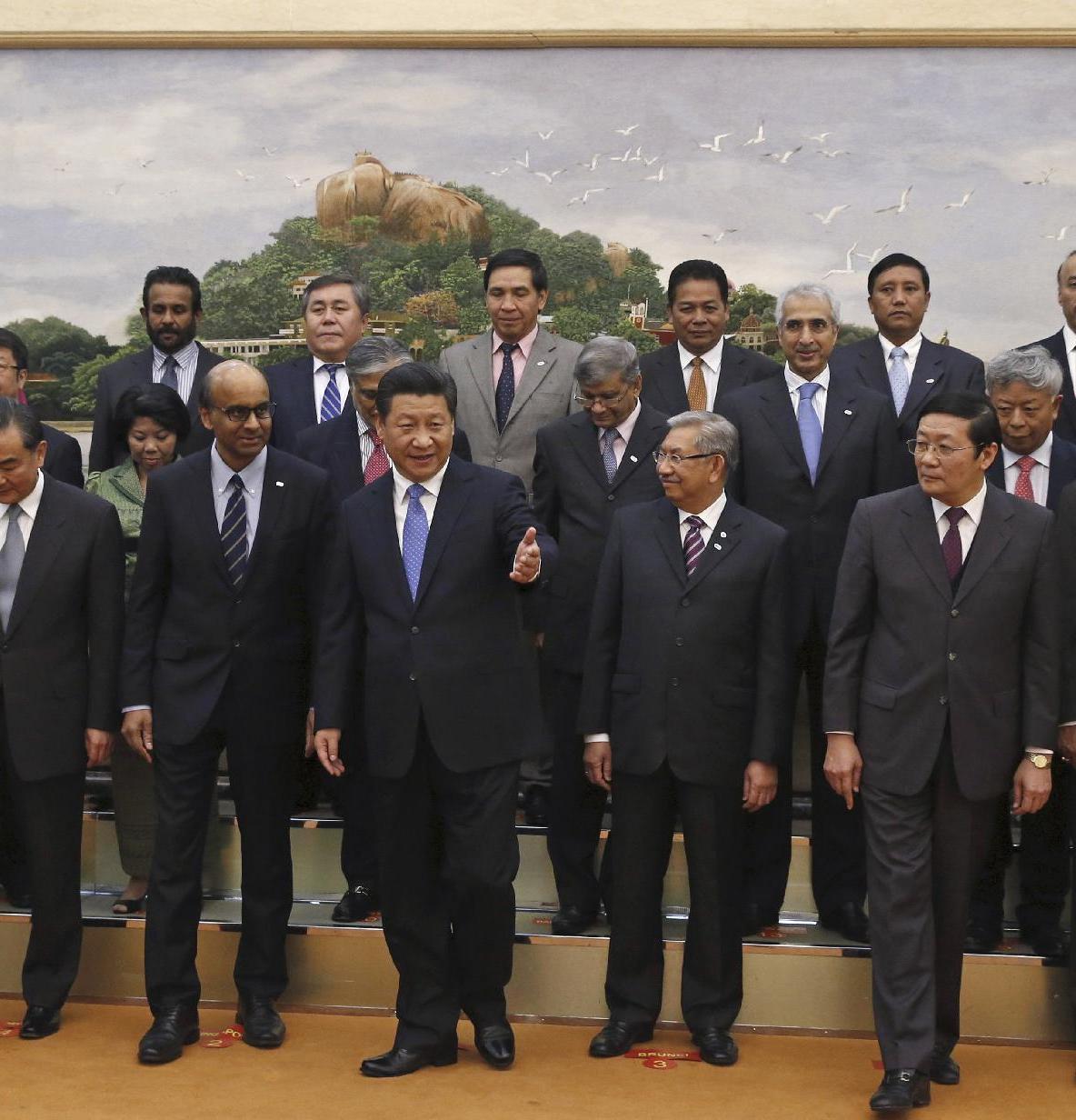