Harrison Ford was injured while filming the new Star Wars movie. The 71-year-old star suffered an injury to his ankle while filming in London’s Pinewood Studios. According to some reports his ankle was hurt when the door of the Millenium Falcon fell on it.

He was airlifted to John Radcliffe Hospital where his injuries are not thought to be life threatening.

Ford is appearing again as Han Solo in the latest episode in the Star Wars franchise, episode VII, which will be directed by J.J. Abrams and is scheduled for release in December 2015. Ford’s co-stars include many of those who were in the original film “A New Hope”, including Carrie Fisher and Mark Hamill. The plot takes place 30 years after the end of Return of the Jedi.

Filming will continue on schedule while Ford recovers. 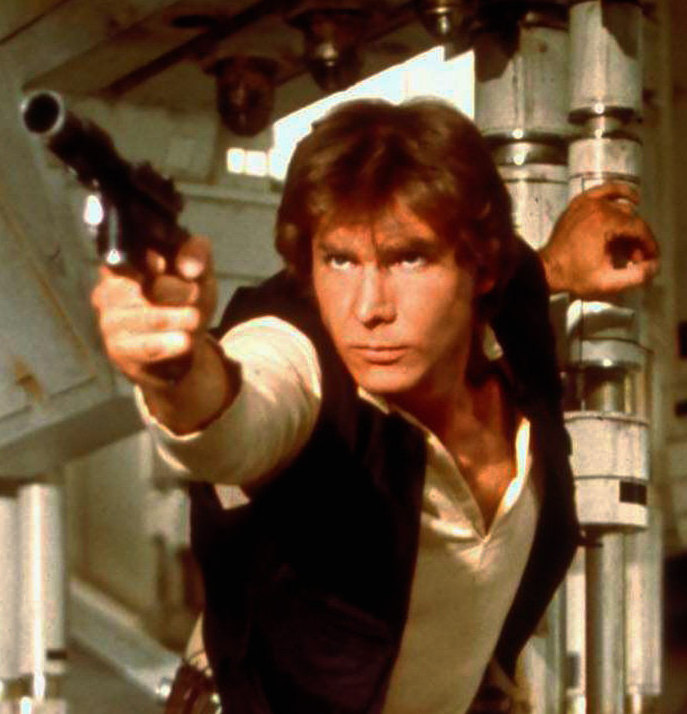