Fans posing with a person in a Spider-Man mask at the Comic-Con convention in America may actually have been standing next to Harry Potter. Daniel Radcliffe, who played the boy wizard in the on-screen adaptations of JK Rowling’s fantasy book series, has said he donned a Spider-Man mask at the San Diego event this weekend in order to make his way through the crowds unnoticed.

I did an American accent for the whole time. I even took a rucksack, so I look like I’m just coming to Comic-Con. I had a whole look. But it was great … I took lots of pictures with people who did not know that it was me

The 25-year-old said he was delighted to become his favourite superhero character for a few hours during his first ever appearance at the convention. Members of the “Harry Potter” cast have appeared in previous years, but the franchise star wasn’t able to make it until now. The 25-year-old star made his first trip to Comic-Con to discuss his new film, “Horns”. 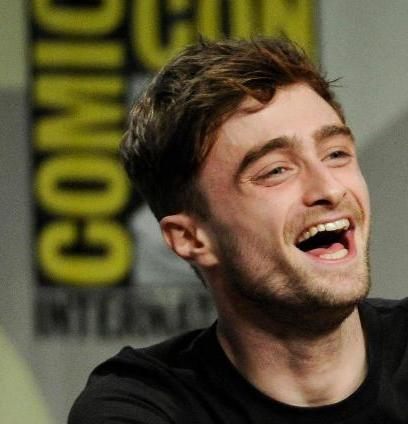