Harry Styles has broken down in tears on stage during One Direction’s first performance since Zayn Malik’s departure. The singer was filmed appearing to wipe away tears as the band performed the latest leg of their On The Road Again Tour in Jakarta, Indonesia, just hours after the news of Malik’s leaving broke. Malik (pictured, right) said he made the decision to quit the world’s biggest band because he wants the chance to live as “a normal 22-year-old”. He left the world tour last week after being “signed off with stress” and returned to the UK.

So glad to be in bed after a long and strange 24 hours.

The group said they would continue as a four-piece for the tour and record another album - their fifth - later this year.  But it is clear they are going to struggle to come to terms with performing without their friend and bandmate. Following the concert in Jakarta, Styles (pictured, left) tweeted: “All the love as always. H.” 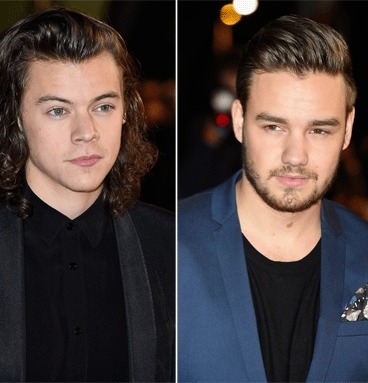