Protests have long dogged the Church of Scientology about its beliefs and practices, with many ex-members alleging widespread physical and emotional abuse. The spotlight on the Church will only intensify with the release of Alex Gibney’s new documentary, “Going Clear: Scientology and the Prison of Belief,” an adaptation of Lawrence Wright’s bestselling book of the same name. The movie covers the early years of Scientology, but its most incendiary material involves the Church’s leader David Miscavige. The movie also reveals details about some of the celebrities involved with Scientology — most notably Tom Cruise and John Travolta — and makes a direct appeal to them to acknowledge Scientology’s various controversies.

I think what Scientology discovered is that the real religion of America is celebrity. If they could hitch their wagon to that star, things would turn out a lot better for them.

During recent weeks, Scientology representatives have emailed critics who’ve written positive reviews of the film to state that it’s filled with “bald-faced lies.” Scientology has long been known for its efforts to manipulate information about it in the public sphere. But the Church is losing control of its public image—in large part because the flow of information in the digital age is irrepressible. In the early days of the Internet, the organization made efforts to restrict online information about its activities, but censoring content online is a different proposition now that media can reach millions of people within seconds. The movie, which airs on HBO March 29, is a portrait of an institution in flux, bewildered by the ubiquity of information.

The genie’s out of the bottle. They can’t keep information bottled up, and their attempts to do so show them in the worst possible light. 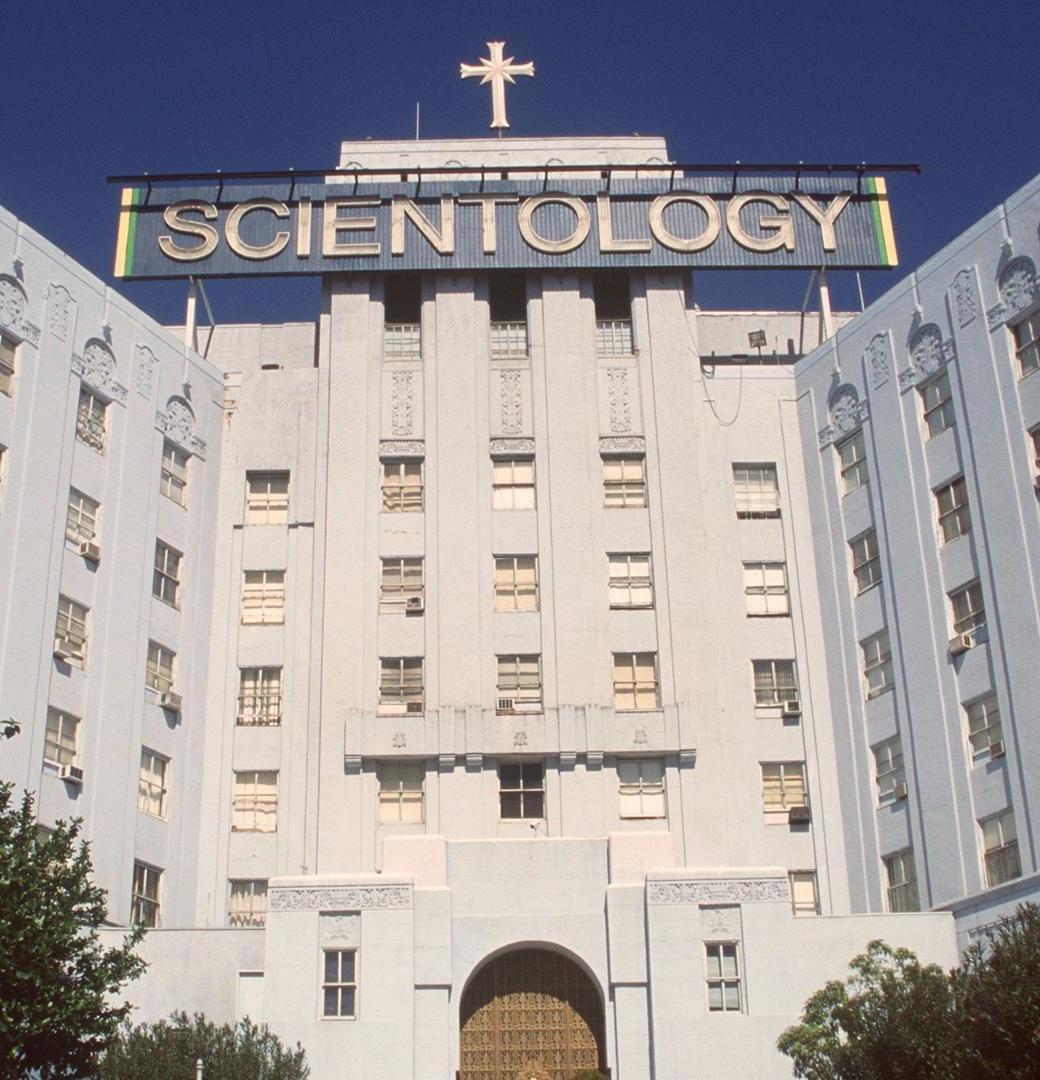