A tiger remained on the loose near Paris late on Thursday after firefighters and police called off the search for the night following a fruitless all-day hunt, with worried residents told to stay indoors. A witness spotted the cat prowling in a grocery store parking lot Thursday. Backed up by a helicopter, more than 100 police officers and firefighters armed with tranquilising guns spent the day combing the area in the Seine-et-Marne district near the French capital, without success. Disney officials say they have no tigers at their park, and it remains unclear where the tiger came from. Authorities searching for the tiger are armed with tranquilizer guns and hope not to have to kill it.

If it’s possible, we’ll try and put it to sleep. If it becomes dangerous or aggressive, the order will be given to kill it. 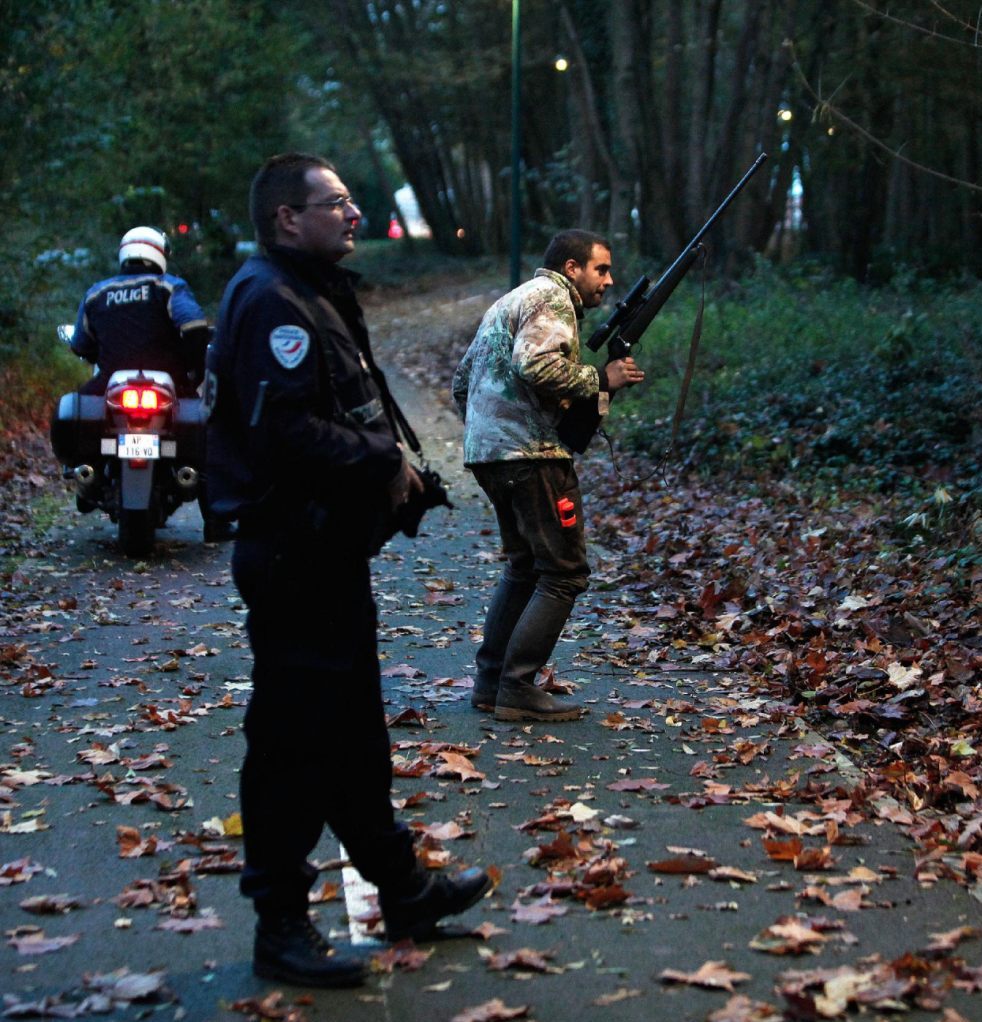