Hillary Clinton is expected to announce her campaign for the Democratic presidential nomination in 2016 as early as this weekend, facing no substantial competition but needing to get her organization in place for the long battle to come. A variety of sources in the Clinton orbit said they were anticipating an imminent announcement but would not confirm a report in the New York Daily News that the announcement was expected on Sunday. Clinton is likely to make her intentions known through a social media announcement followed by campaign travel.

I think we need to give her a chance to decide if she’s going to run and to lay out what she wants to run on. I think that’s her opportunity to do that.

In her previous presidential run in 2008, Clinton lost to the current president, Barack Obama, in part because of the Obama campaign’s clever use of social media to draw attention to his candidacy and raise huge sums through small donations. Her campaign is expected to concentrate on making the 67-year-old former first lady relatable to ordinary Americans. Clinton spent four years jetting to foreign capitals as Obama’s first-term secretary of state but has had limited day-to-day contact with everyday Americans. Clinton, the wife of former President Bill Clinton, is the overwhelming favorite for the Democratic nomination and no other major Democratic figure has stepped forward to challenge her, although former Maryland Governor Martin O'Malley has made moves toward a possible campaign. 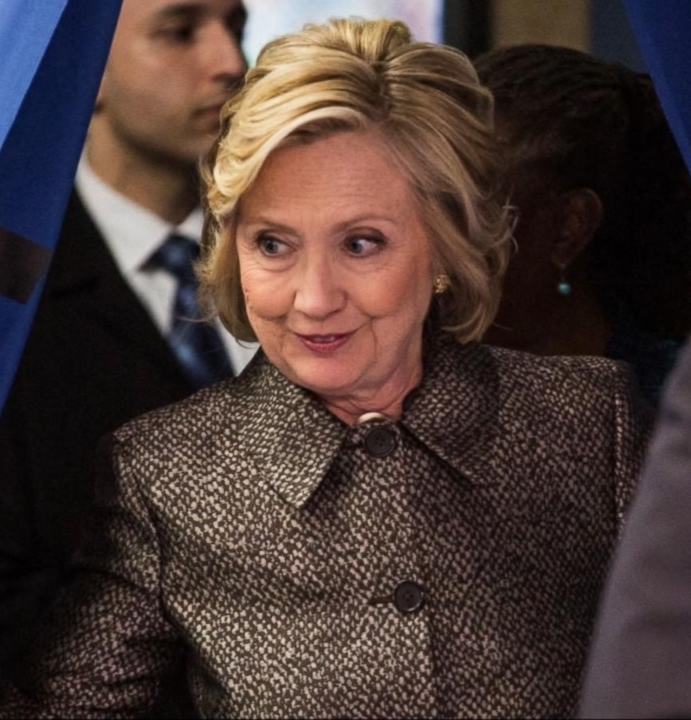