American screen legend James Garner, who co-starred in “The Great Escape” (1963) with Steve McQueen, has died at the age of 86. Garner, who built a six-decade career playing ruggedly charming, good-natured anti-heroes and received the highest honour of the Screen Actors Guild in 2004, was found dead from natural causes on Saturday night at his Los Angeles home, according to police.

I’m a Spencer Tracy-type actor. His idea was to be on time, know your words, hit your marks and tell the truth.

Garner entered show business in the 1950s after serving in the Korean War. He first rose to fame on the TV western “Maverick,” followed by a five-year starring role on “The Rockford Files.” He also starred in “The Americanization of Emily” (1964) and “Victor Victoria” (1982), both with Julie Andrews; and the romantic comedy “Murphy’s Romance” (1985), for which he was nominated for an Oscar. 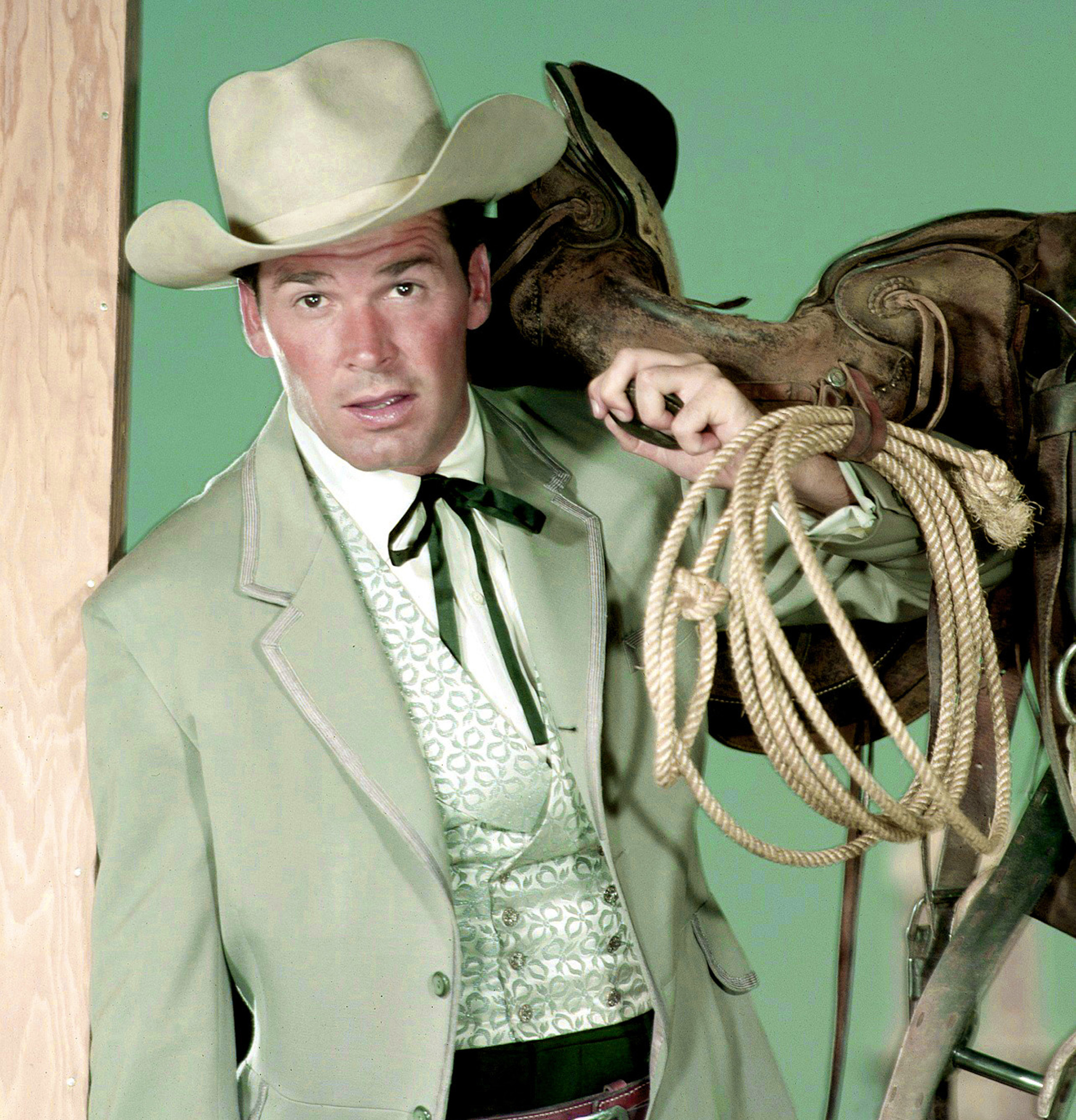