Joshua Wong, the teenage face of Hong Kong’s pro-democracy movement, said Saturday he has ended a four-day hunger strike designed to force the government into further talks on political reform. Wong, who had not eaten in 108 hours, took to social media to explain the decision to stop. The 18-year-old said he felt “extreme physical discomfort, dizziness and weakness in the limbs”. Wong, who is in the running to be named TIME magazine’s person of the year, called on Hong Kong authorities to reopen stalled talks with students.

Wong and two young female members of his Scholarism student group announced the “indefinite” hunger strike following one of the worst nights of violence at the demonstrations last Sunday. Wong’s announcement came after fellow hunger striker Isabella Lo announced she would stop the hunger strike on Friday, days after two others joined in the strike. Scholarism said the three remaining students will continue with the hunger strike. 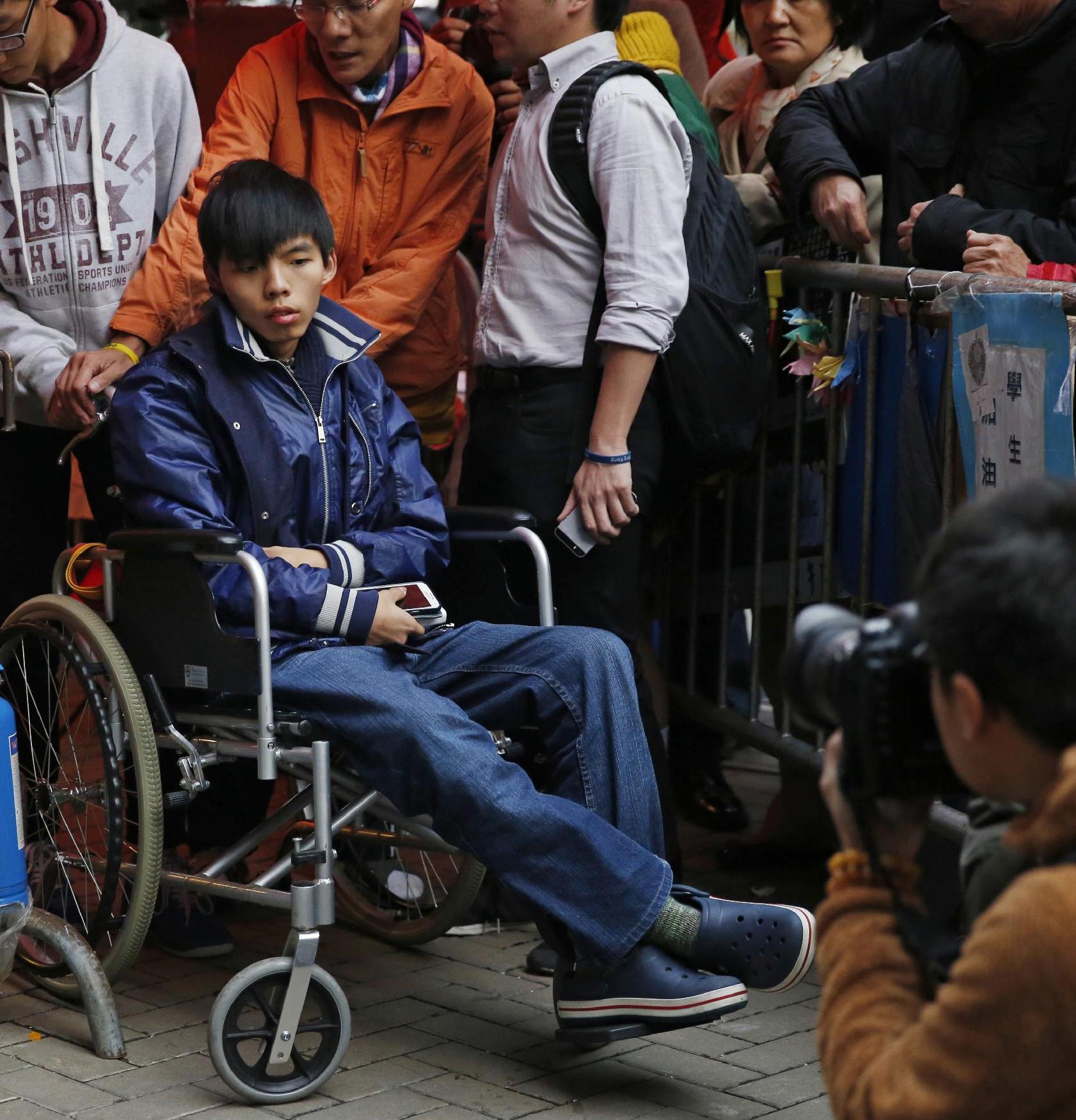