Hope from the east: Japan could offer unapproved Ebola drug

Japan could offer an unapproved drug under certain circumstances to help treat the deadly Ebola virus even before the World Health Organization has decided to make a request for the drug, the country’s top government spokesman said on Monday. Chief Cabinet Secretary Yoshihide Suga (pic above) told a news conference that Japan would cooperate with the WHO and was ready to make an international contribution.

I am informed that medical professionals could make a request for T-705 in an emergency even before a decision by the WHO. In that case, we would like to respond under certain criteria.

T-705 is the developmental code for the influenza drug favipiravir. Japan’s Fujifilm Holdings Corp and U.S. partner MediVector are in talks with the U.S. Food and Drug Administration to submit an application to expand the use of favipiravir as a treatment for Ebola. The Ebola epidemic in West Africa has killed more than 1,000 people and prompted the WHO to declare an international health emergency. 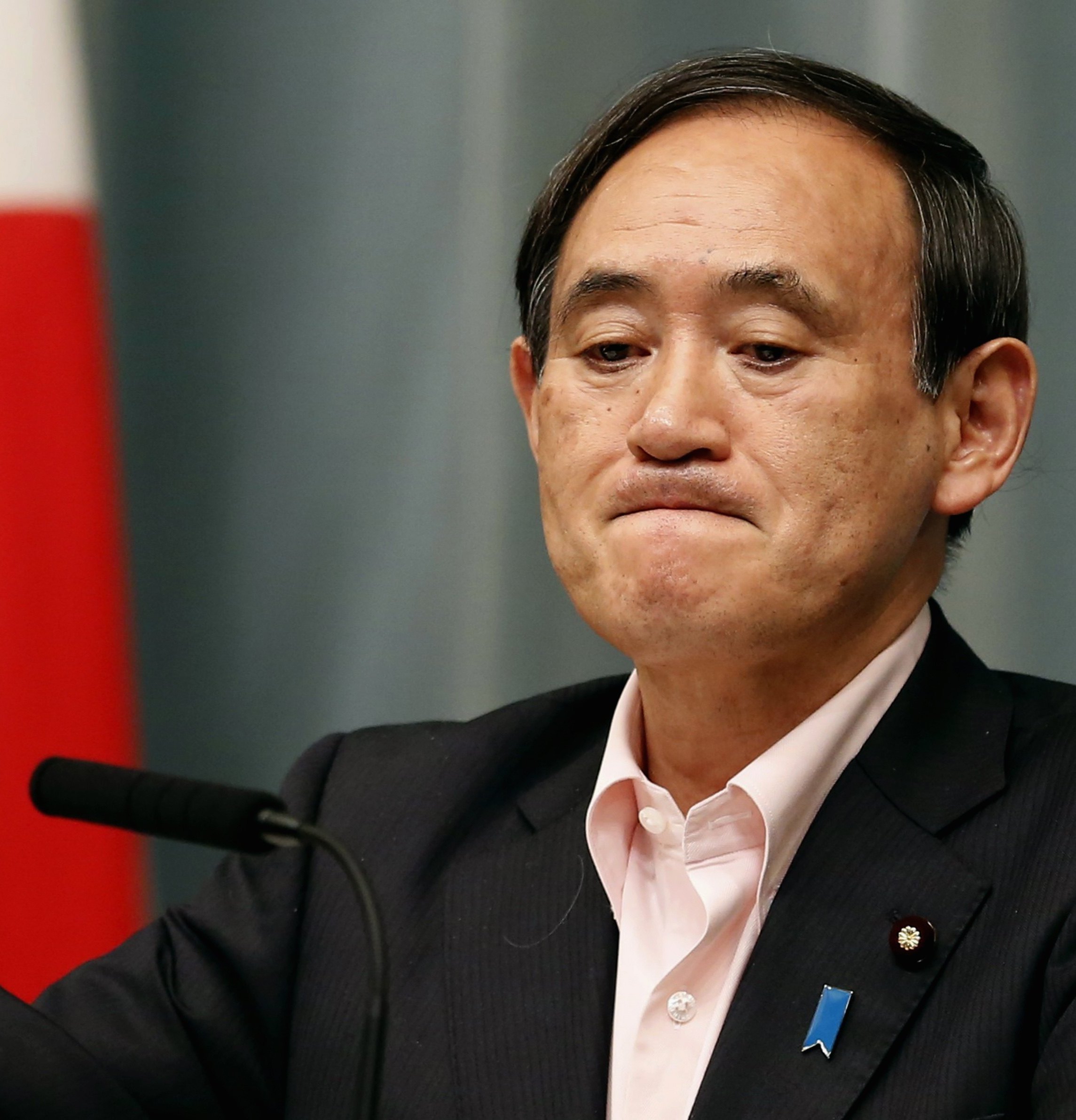