Barely noticed among the disturbing tableau of images coming out of Iraq in recent weeks is a changing of the guard evident at the Baghdad International Airport, where Russian workers have replaced American contractors. The retreat of U.S. contractor and embassy personnel from companies such as General Dynamics and Bell Helicopter, and the failure to follow through in a timely fashion on U.S. promises of military equipment for Iraq, is feeding a widespread narrative of declining American influence and commitment to the Middle East. U.S. tentativeness before and during the Iraq crisis is in marked contrast to Russia and Iran, which rapidly sent military advisers and support personnel to bolster the regime of Iraqi Prime Minister Nouri al-Maliki.

We’re discovering that U.S. companies in this crisis don’t have a high tolerance for risk. Unfortunately, the Russians are much more tolerant of risk.

The entire system is so fraught with bureaucratic and political obstacles that even when foreign governments like Iraq desperately want to buy American military equipment, which greatly increases U.S. influence with them as partners, they often find the process too slow and complicated. 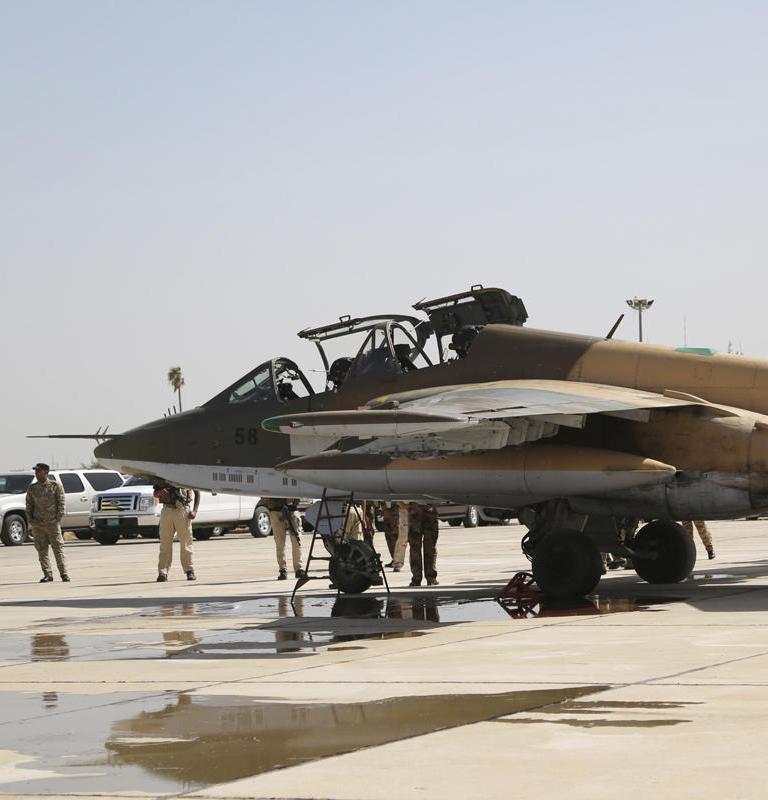