As many as 700 people are feared dead after a boat carrying migrants capsized off the Libyan coast overnight in what may be the deadliest in recent tragedies involving attempted boat crossings into Europe. The boat is believed to have capsized when migrants moved to one side of the vessel when a merchant ship approached — that ship rescued about 28 people. The tragedy comes nearly a full day after Pope Francis urged the international community to act over a deadly surge in the numbers of migrants attempting to reach Italy via perilous sea crossings from north Africa — as many as 450 would-be immigrants died trying to get to Europe in this week alone.

At the moment, we fear that this is a tragedy of really vast proportions.

Carlotta Sami, a spokeswoman for the United Nations High Commissioner for Refugees

Aid organizations say the death toll would have been lower had the Italian navy not suspended its Mare Nostrum operation last year. The search and rescue operation was deemed too costly by European partners — running about $9.7 million per month. The operation also spurred divisions over whether it was unintentionally encouraging migrants to attempt the crossing.

It is clear that the proportions of this phenomenon require a much wider involvement. 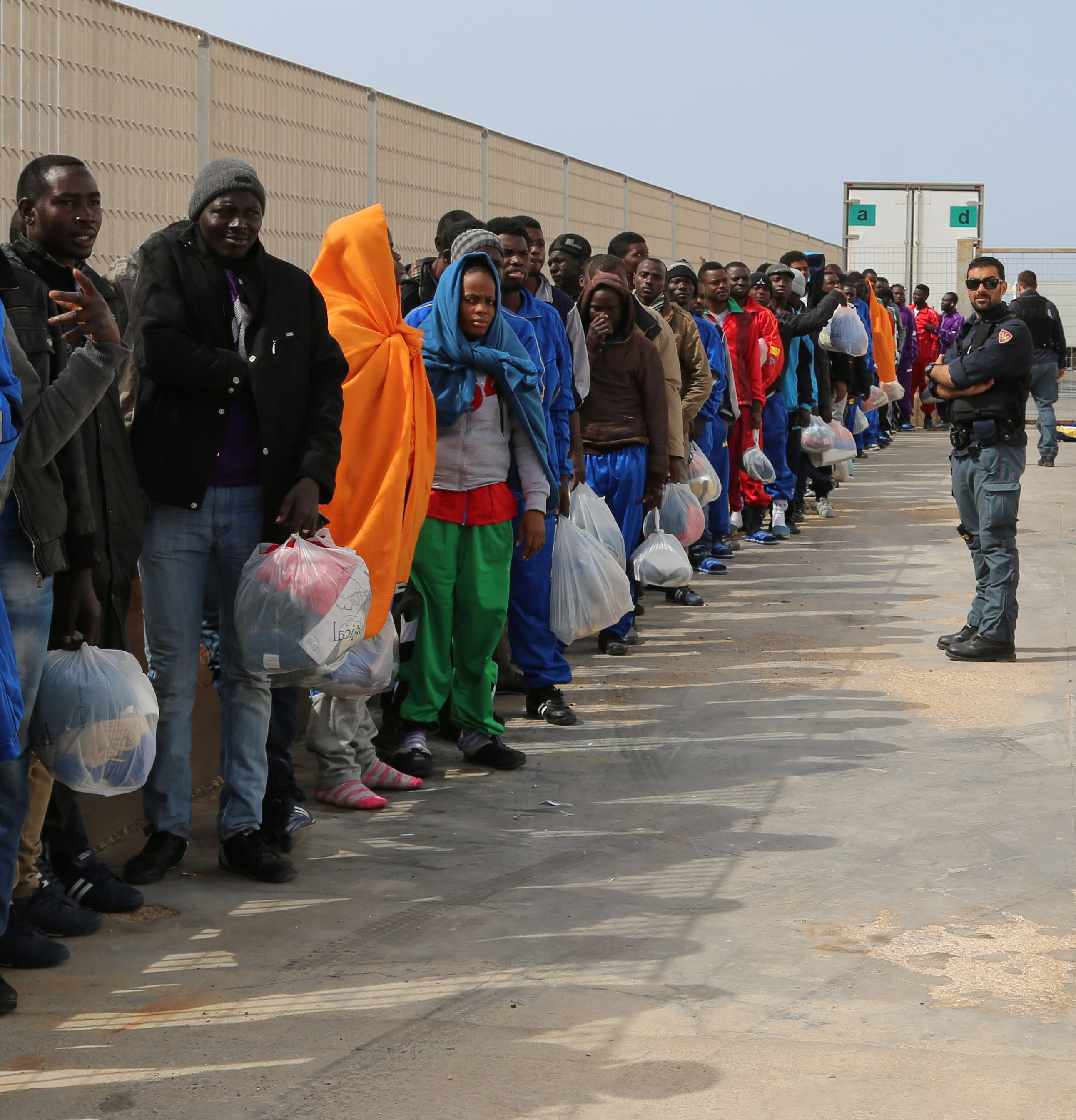