Hundreds of people have turned out for a beachfront tribute to a 13-year-old surfer who died in a brutal shark attack. Elio Canestri had his arms and legs bitten, as well as part of his stomach, while surfing off the Indian Ocean island of Reunion. Rescuers arrived quickly but could not save him. A 3.5-metre tiger shark was quickly captured and killed but an examination of the boy’s body revealed it was not the same animal.

ANOTHER shark attack in Reunion island this morning. 13 years old Elio was one of our best up and coming surfer. Words can’t describe how sad and angry i am. So young !!! Heart breaking News . RIP.

Elio was surfing in an off-limits area introduced after a series of shark attacks around the island. Authorities banned all water activities outside special areas watched by lifeguards - a measure recently extended to February 2016. The 13-year-old’s death is the 16th shark attack on Reunion since 2011, and the seventh death. Professional surfer Jeremy Flores, who grew up on Reunion, paid tribute to Elio and posted a photo of him on Instagram.

More than ever, we have to be doubly vigilant and the best way to prevent accidents is to respect the ban. 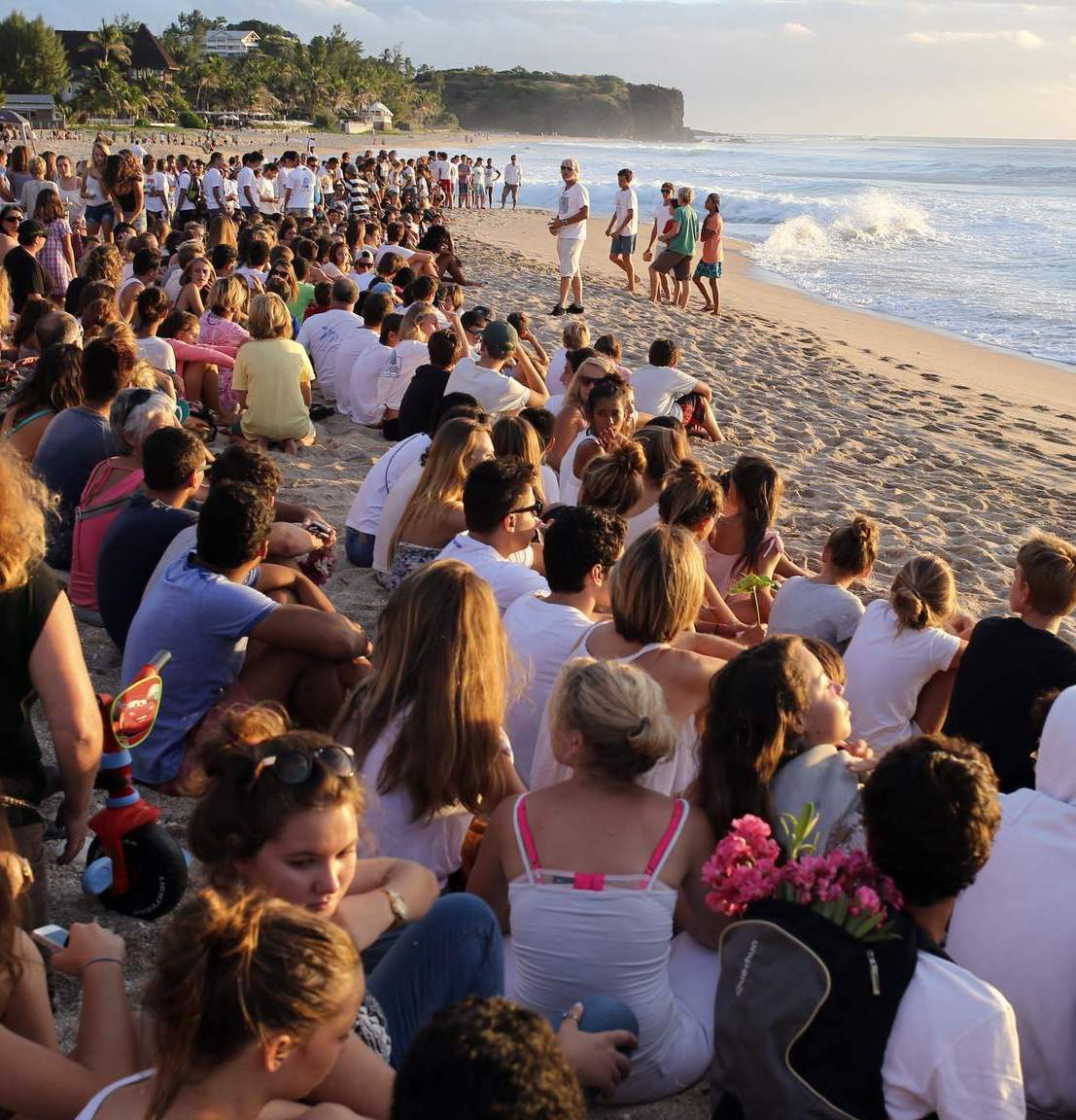