Creed’s Scott Stapp has apparently fallen on some hard times. Fifteen years after the band’s Human Clay sold over 11 million copies, the lead singer now finds himself “penniless” and reduced to living in a Holiday Inn, Stapp says in a jarring 15-minute video posted on his Facebook page. At one point, according to the “Higher” singer, he was taken to the hospital for an unspecified reason. The former rock star said that a personal audit revealed that money had been stolen and royalty payments had not come through. 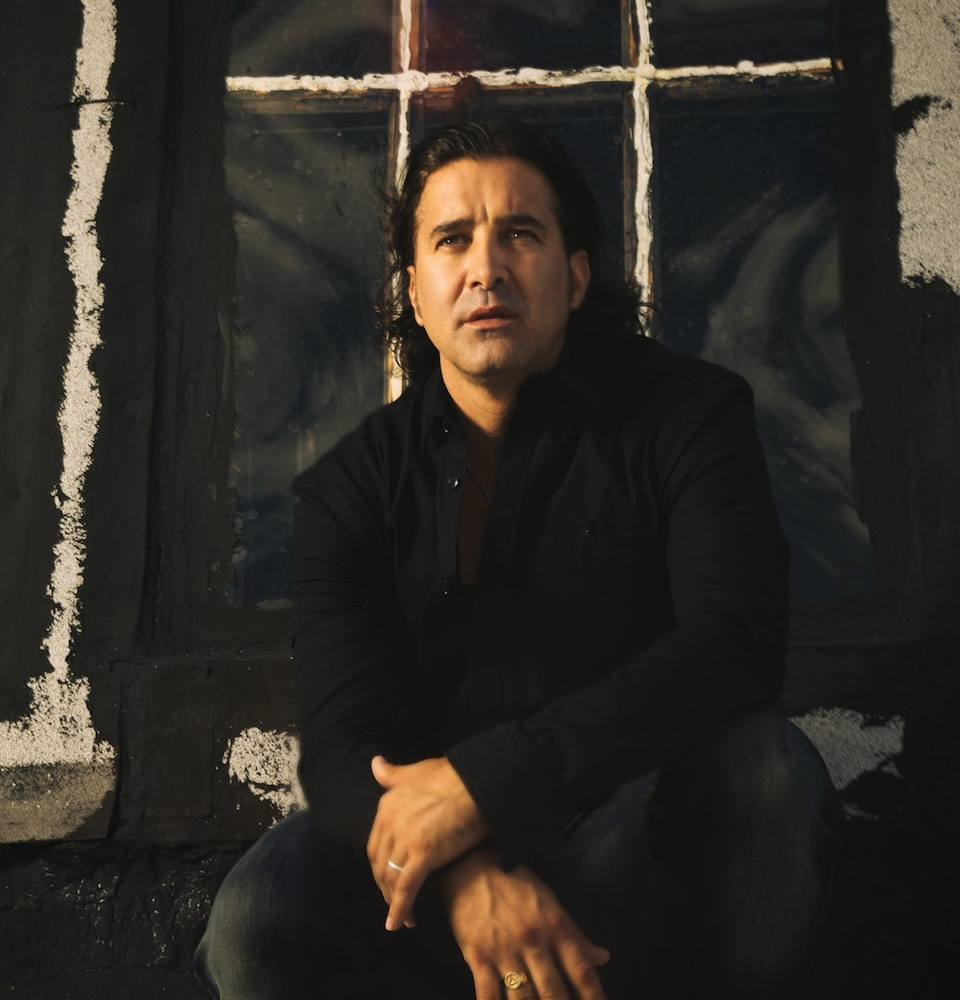